The Cadillac ad that inspired Ford’s reboot is below. Even if I do not agree with something I typically try to at least understand where it is coming from or what point they were trying to convey whether successful or not. Watching the Cadillac commercial I am baffled as to how a global automaker greenlighted a commercial that pokes all, but one market in the eye… while also alienating so many within that same market. Regardless of ones socioeconomic strata that just does not seem like sound business sense. Especially while attempting to put forth a plug in vehicle. Who was this commercial for? I have nothing against the actor, he is playing a part. I am an avid car nut and I usually enjoy near any car commercial, especially for a car as cool looking as the ELR (admittedly going against my form follows function Industrial Engineering background). I have nothing against the car, even though it is a Chevy Volt masquerading as a luxury car. That is no ding since badge engineering is a time honored tradition in the automotive world. I tend to study things rather than react to them (my Spock routine used to drive my wife nuts, but she is a saint that lovingly tolerates me still). Were they trying for funny? I am not being facetious. I ask because I am truly not sure. While I am not sure what emotion the commercial below was supposed to elicit (since pulled), I am pretty sure what I feel while watching it was not the intended result. -ELW 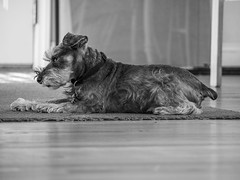 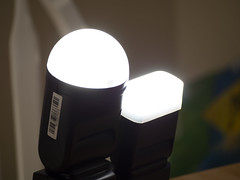 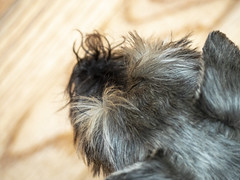