Tuesday night Brother Art (Baritone Extraordinaire) says to me, “My friends and family say to me that they see all these pictures on 100meninblack.org, but they have not seen any pictures of me.” I was so touched that a) people were looking at the photos and b) Brother Art wanted to have a portrait of him. I told him, “Well we are about to fix that.” right before taking the picture below that I posted to Instagram.

Now the smile on his face when I showed him the picture was more than reward enough, but it did not end there. While not that many likes were gathered for this photo relative to others (all likes very much appreciated) 2 of these likes were photography heroes of mine. One in the person of the esteemed and accomplished Mr. Lonnie Graham who wrote “Beautiful portrait” and liked:

and the other in the person of the esteemed and accomplished Mr. Lou Jones who liked the photo also:

It may seem little to some, but this small acknowledgement, 2 words and a few mere double taps, meant the world to me.

Here is the full original:

and this a link to the shots from that afternoon.

Switched gears a bit. My first media review. #netflixthepharmacist #thepharmacist A palate cleanser after watching #thetigerking
Pure Pandemic newsfeed distraction. Had a bit of a three part blog writing jamboree at link in bio. @7artisansofficial #7artisans #7artisans75mmf125 #7artisans75mm28 @bhphoto
Um. Oops? I blame self isolation and internet access. Yep. Pure Pandemic newsfeed distraction. Joint preview blog post soon with separate reviews and hopefully a YouTube video to follow if all goes well. That is a lot of front element you have there @7artisansofficial . 7Artisans M mount selection complete plus an E mount snuck in. #7artisans #7artisans75mmf125 #7artisans75mm28 @bhphoto
They know me so well. Trapped in the house with internet access and all. Back satan. Keep repeating. I have what I need. I have what I need....
Three new @lomography @lomographyusa film Scanner Files posts added at link in bio. #lomography400 #lomochromemetropolis #lomographyladygrey400 @sec_carrboro development and I scanned @epsonamerica @epsonprophotography @epson.worldwide #epsonv600 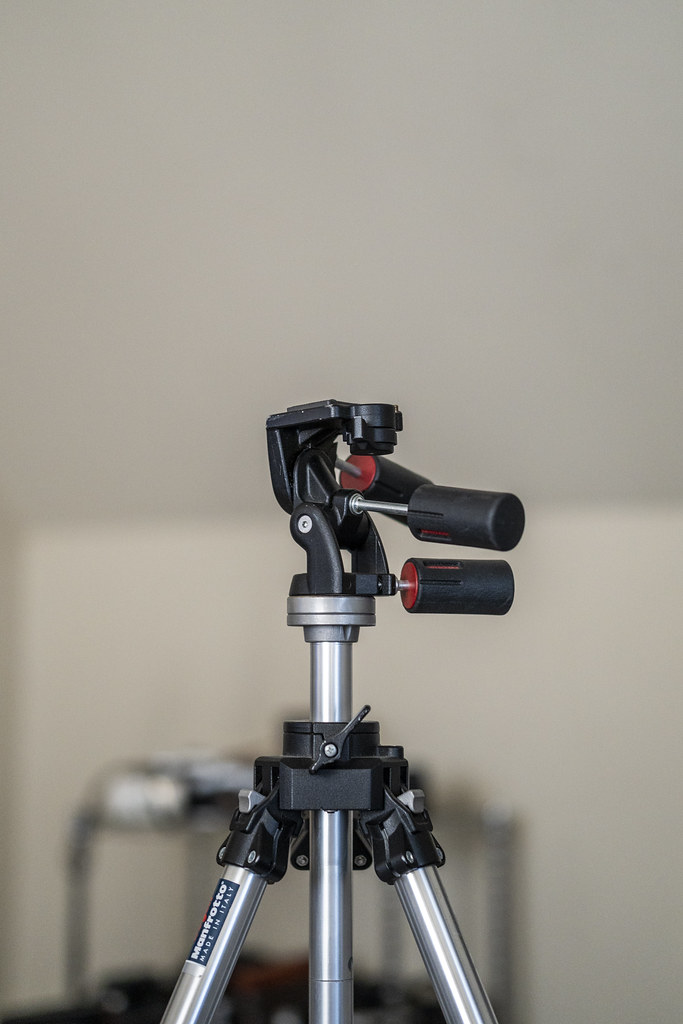 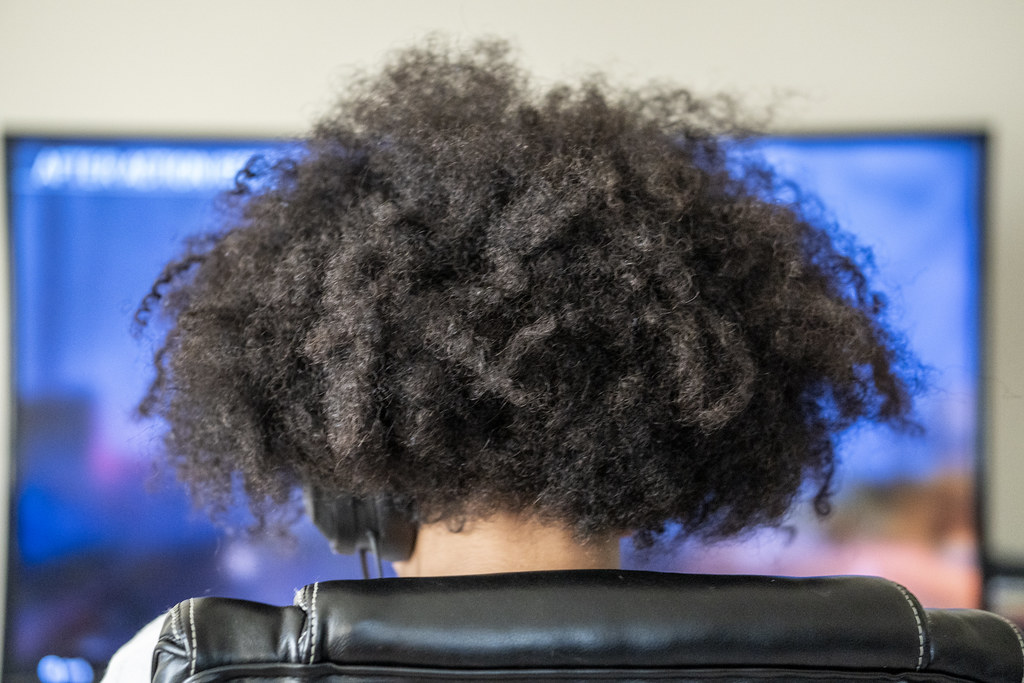 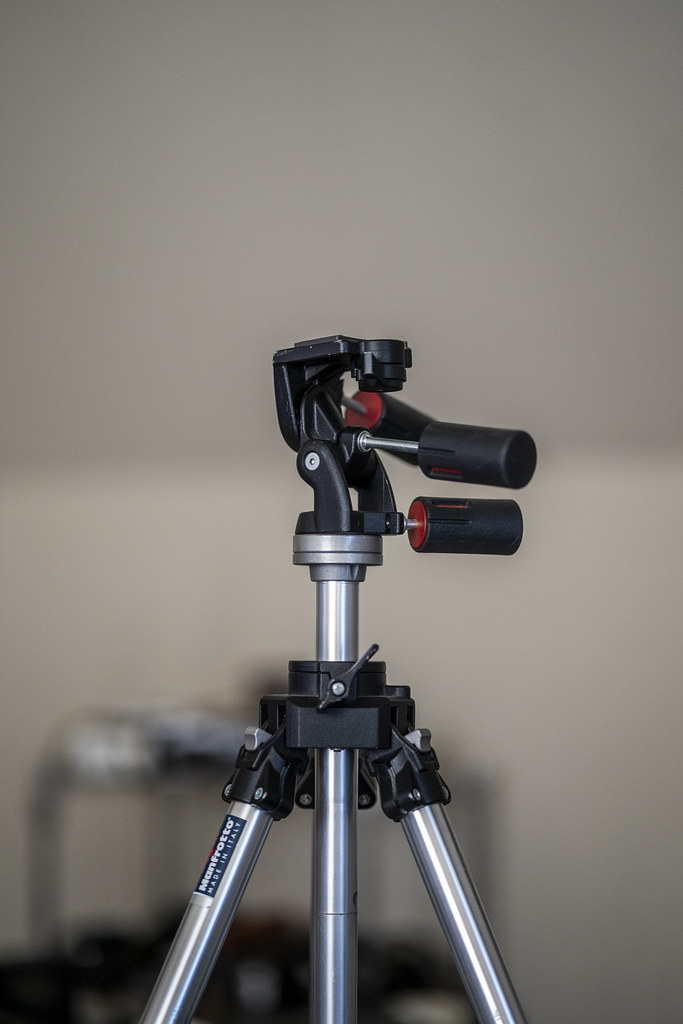 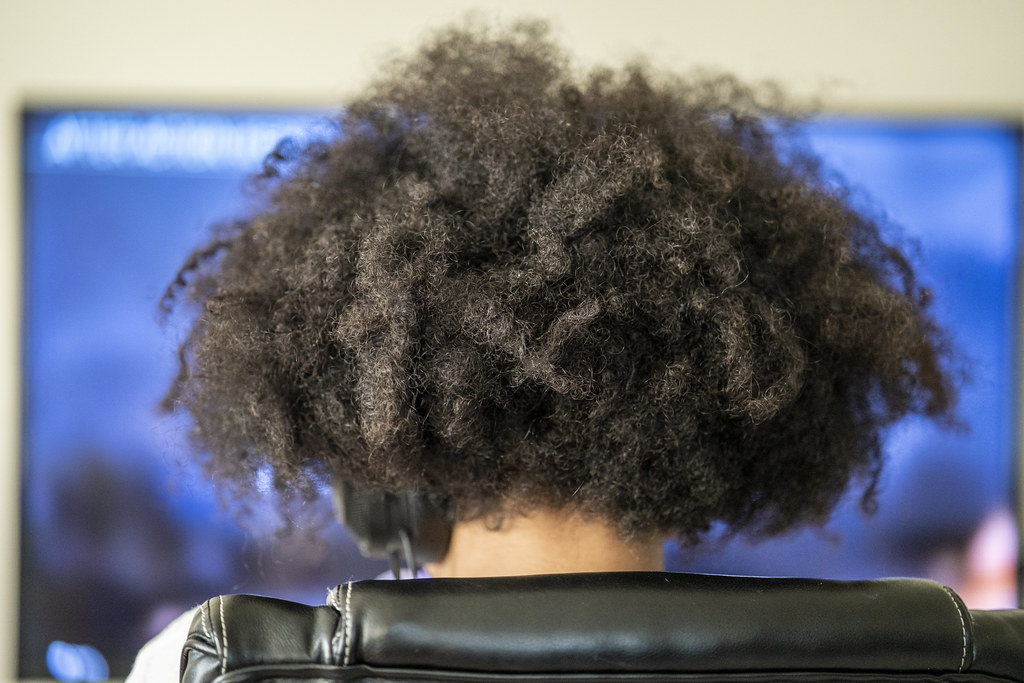 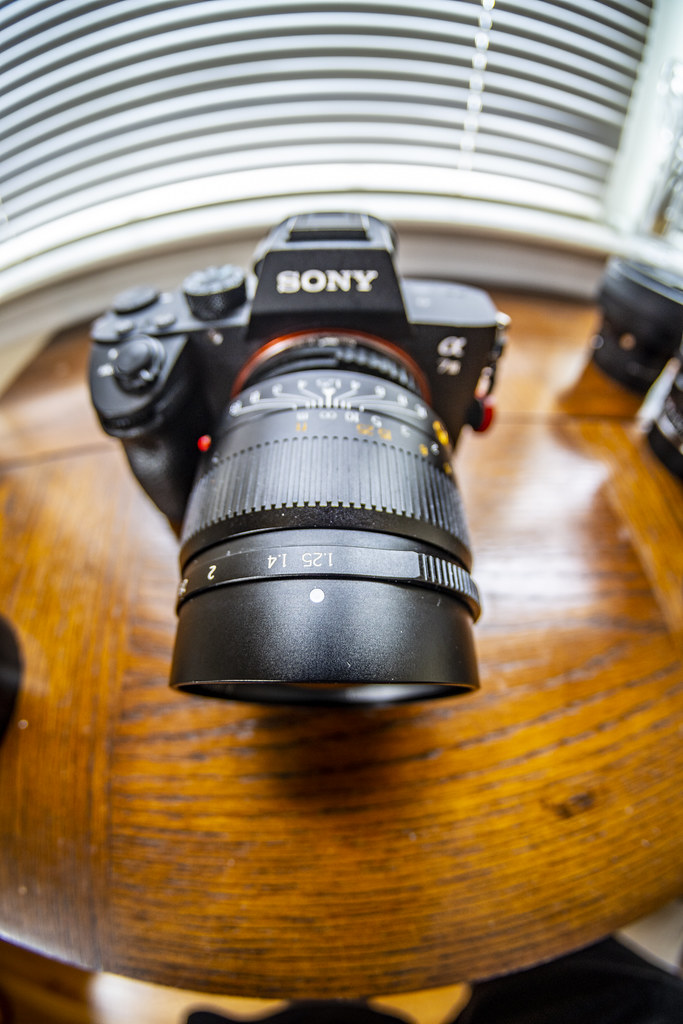