I have traded and churned through quite a few digital cameras from mirrorless to DSLR, from Mu-43 (Olympus), to APS-C (Nikon, Pentax, and Samsung), to full frame (Sony A7). All of them great, but in practice each had a weakness for my very broad needs. This NX1 is by far the most flexible camera I have ever owned. No question.

Fast AF. Stellar video. Weather sealing. Fantastic IQ. Sharp, compact primes (I love the Samsung NX 30mm f/2.0). Weather sealed ‘S’ zooms. Great controls and layout. Solid feel. EVF that makes me forget it is not optical. 15fps with AF. Startup takes only 0.7 seconds. 4K in body recording (H.625 now supported by Adobe Premier). The one ding could be lens count, and lack of aftermarket lens support, but Samsung has covered every lens I want or need (wide zoom, tele zoom, portrait lens, macro lens, fisheye lens, etc…), they perform very well in general and some spectacular, and are priced competitively. After a long search I am quite pleased with this camera.

Since buying my first big boy ILS camera a couple of years ago I have churned through quite a few systems and read obsessively about all. Why? I wanted the best all around functionally DSLR-ish (feature set, controls, and a proper grip and viewfinder, optical or digital, would be nice) photo and video rig that could be purchased by a fiscal mortal with kids and a mortgage without going in to hock up to his eyeballs. After starting with Mu-43, going through APS-C and on up to full frame I found that APS-C was the porridge that Goldilocks chose for me.

At the start I loved my Olympus cameras, but the death knell rang when a newly purchased Nikon D3300, with a pedestrian kit zoom, handed my E-P5, with a much loved prime, it’s hind parts in an impromptu lowlight side by side comparison. Fine camera, but it was gone soon after.

Really liked the D3300 I owned, but I traded for an NX30 after falling for an NX300 that I still own (actually traded it, realized my error and went back and rescued it).

When the Sony A7 dropped in price when it’s sequel was released I jumped at the opportunity to own full frame for less than a grand. Went trade crazy to obtain it. But once the dust settled and the novelty of saying ‘I have a full frame camera’ wore off I never warmed up to it. The Mitakon 50mm f/0.95 was a hoot though.

Yes. IQ was amazing of course, but AF was passable at best and occasionally downright infuriating. Plus with a full frame came large (and pricey for me) lenses. The smallest factory prime is small for a DSLR, but rather large for a mirrorless. Again, fine camera, just not my cup of tea. I then rekindled my childhood fascination with Pentax after buying a 2nd hand DSLR for my Dad to replace his recently deceased and much loved ME Super led to my purchase of a K-3ii. Somewhere in there I bought an RX100II second hand to serve as my pocket camera. All was well in the land. Pentax, Sony and I forever.

Then I bought a phone (LG V10) that, before I realized it, displaced the Rx100II for casual use.

Thought process. It would be nice to have an APS-C pocket camera again. I am liking the Pentax so maybe I will give big brother RICOH’s GR a spin? But I would really like a compact APS-C camera that was able to switch lenses… like the NX300 I traded in an A7 acquisition fit. The Samsung lenses I traded were long gone, but I bought my old body back from the camera shop and repurchased my most favorite AF prime lens ever (the aforementioned 30mm f/2.0) from Amazon for peanuts new. Compact game set.

Then my daughter asked, “Can you film my band recital?” Certainly. This fine Pentax DSLR can surely do a passable job at video, right? Video is not my thing, but for my offspring sure. Bought a RODE hotshoe mic from the camera shop and during my test run… Wait a minute. What is the deal with the focusing?… Suddenly the focus motor whirring that seemed endearing while shooting stills was a constant drone on playback as the Pentax hunted all over the place. Blur and motor whine sums it up. I must be doing this wrong, this is awful at video. Quick Google search. Nope. As a video camera it makes for a great stills camera. As much as I love the K-3ii for stills there can be only one. While still sorting this out in my head an odd thing happened. Had some legacy Minolta glass I had liked to use on the NX300 so I called the camera shop to see if they still had my old adapter before repurchasing from Amazon. Conversation:

Yeah, 2 days later I bought the NX1. They made me an offer I could not refuse.

A few days later I filmed the recital and for a first time run with 2 unknowns (a new to me NX1 and the first time I ever used an external mic) it went very well.  I did not shoot in 4k as I felt it was overkill for the task at hand. Due to user error it was overexposed for most of it, but I am still pleased with the result. Fade in/out was in camera and they went straight from Movie Maker decompression to Youtube that night with no edits at all.

Additionally performance and stills quality have been amazing. If you are looking for the absolute best of class at one specific area and have money to burn others may meet your specific needs. If you are looking for a reasonably priced solution that is far beyond competent at anything you throw at it and quite exceptional at a few do yourself a favor and give the Samsung NX1 a try.

I close out with a collection of sample shots. -ELW 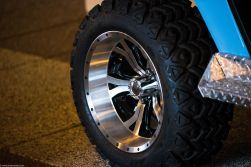 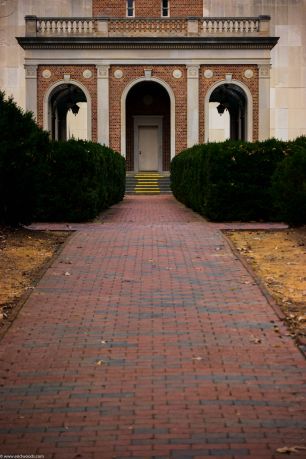 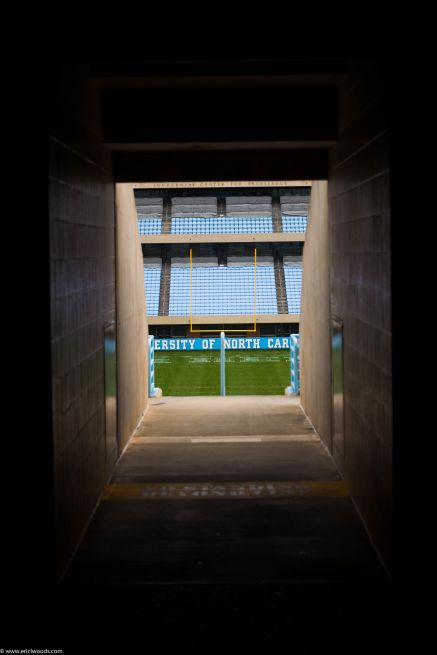 6 Replies to “Samsung NX1: I believe my camera search may have ended.” 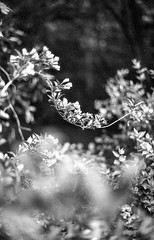 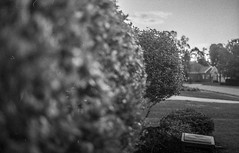 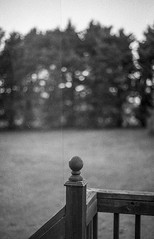 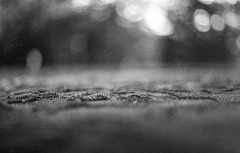