Here is the underlying issue that I have not heard mentioned yet regarding the latest perceived societal slight or ginned up controversy causing many to clutch their hypothetical pearls in shock and horror. The blatant patriarchal nonsense often on display towards people of color (well not the color orange evidently) in this nation is what has chafed me from my earliest years. “Stop marching. Stop raising your fist. Stop standing with your hands down. Stop sitting. Stop complaining. Just stop.”How I position myself during any situation. Song. Service. Bus. Train. Dance party. And what I decide to do with myself, whether it be… Stand. Sit. Kneel. Hand stand. Cartwheel. Heck, criss cross apple sauce. Whether you like it or not as a grown man, regardless of your upset of which I do not have a single flip to give,.. None of anybody’s business, but my own. Someone trying to tell me otherwise delves in to Cedric the Entertainer’s “I Wish” spectrum of irksome behavior.
On what authority does one dare tell another grown person what to do with themselves? Mad? For what? An appalling show of insecurity and immaturity. I do this so he must do this or I am going to be mad, say mean things, call him names, shout, post imbecilic memes and destroy things. Burn a jersey? Really? What are you 9 years old? Heck, I just insulted 9 year olds with that comparison… Sorry 9 year olds. Hope we’re cool.
Do I care what Mr. Colin Kaepernick does? Not at all. Do I think he is right or wrong for his choice of protest? Who cares! Not a bit of my business, but I support his right to do as he sees fit. Because 1st amendment. Because common decency. Because prefrontal cortex and executive function granted therein. Do I agree with the basis, the core issue of his protest? All the way yes. This is ultimately a self proving exercise. The very act of protesting racism based injustice has wrought further displays of said same racism. That certain word is flying about more than the last Klan/Trump rally… or Tarantino movie… Anyhoo. I digress.
He is a grown man in what is allegedly a free country. It even says so in the song he is sitting down on. To repeat… The first verse of the very song he sits down on (Not going near verse 3 today. Whole other rant.) says he is free to do whatever in the heck he wants to do in this land. Take that patriarchal nonsense somewhere else. Hey look. I think I just saw some kids on your once ‘discovered’ lawn that you can go yell at. 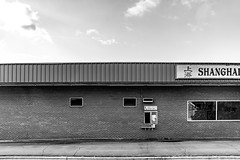 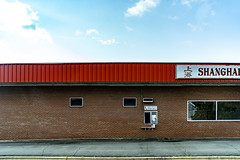 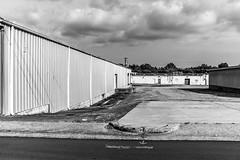 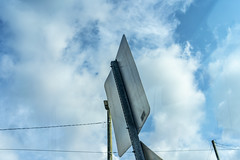