More on this when it returns, but due to backordered parts my Pentax K-1 is off to warranty repair spa until early October. Fortunately I held on to little orphan NX300 with a couple of lenses and a boatload of film cameras of varying format to hold me at bay. But many film cameras and a compact mirrorless do not a DSLR make… or something like that. Solution? Accelerate plans to acquire that 2nd Pentax body. With an acceleration to that acceleration provided by the awesome customer service at SE Camera Carrboro. I cannot say enough good things about this store. What body? Well the title was a spoiler so here it goes.

Since this is not my first Pentax dance I have written posts about both the Pentax K-3ii and the Pentax K-1. So instead of starting from scratch I will compare the three by sharing what they have in common and what sets the K-70 apart.

Pentax perks. All three have:

A few additional thoughts before I wrap it up and post some initial pics with a link to an ongoing gallery.

I have grown to like the one system, two body set up since I did so once before. While the K-3ii is an excellent standalone camera I argue that the K-70 is a better compliment to the K-1. The K-3ii is like an APS-C K-1 in many ways. Adds a body with flash instead of having 2 GPS built ins. Adds phase detection on sensor. Offers two crop sizes with the same mount making each lens more flexible like adding a bit of lengthened perspective to the old Tamron 70-200mm f/2.8.

Bottom line great camera at an even better price. After churning through a number of systems versatility is one of the defining traits for Pentax cameras. In the gallery below there are shots from different situations to show this. The football shots are taken at night (HS marching band Dad) from halfway up the bleachers behind the marching band. Others shared traits are value, great IQ, weather sealing, great control layout and so forth. I have owned and still own many camera brands and I pride myself on being brand agnostic, but suddenly realizing that you now own 2 Pentax digital cameras and 4 film Pentax cameras including medium format (Fully half of my total count including 7 others, not counting point and shoot digital, with no other brand repeats.) I must acknowledge Pentax leanings even if not intended.

Below are some shots and here is a link to a gallery I plan to add more photos to. 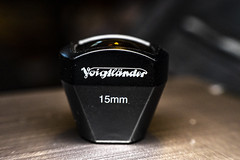 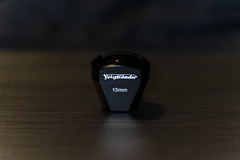 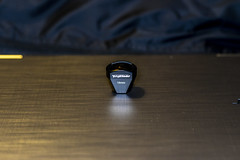 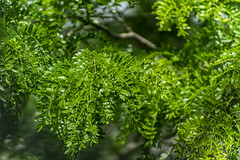