Note: Adding more posts on my experiences with this camera, a weekend lens rental, a stroll trough Duke Gardens aka gear test bed, the two other new lenses to me and a lens comparison.

As a part of my series “This Old Camera” I recently wrote about the Fujica GW690. A few firsts for me.

Well I fell hard for this camera. So much so that it inspired me to get my mitts on a more modern interpretation. Fuji has made some great announcements this week (XT20, X100F, and GFX 50S), but for me new releases begs the question, “Well, did the old product drop in price?” Plus medium format digital, while very appealing, is not an option for me right now and the very reason I use film. Enough preamble. Matter at hand.

I like 1st gen. This is why I have the GW690 and Pentax 645 models even though both have newer models available. They are a great deal usually and often lack few features for dollars saved. The X-Pro1 was no exception. I wanted one since they were released, but being well over a grand when released they were not an option for me. Some complained of AF slowness early on, but that did not bother me. Four years on they are selling for relative peanuts even though Fuji has done an admirable job of updating this camera’s firmware. Some reviewers who revisited the camera even commented that it is now like a completely different camera in the same body. Good job Fuji in not abandoning your customers (Unlike another company.). What has improved? (Full firmware run down here.) Glad you asked.

I am not afraid of discontinued, used film or digital cameras. I paid less than $500 for this and there are plenty of examples online for the same price. I even scored the lenses (35mm f/1.4 and 18-55mm) used on KEH.com and saved even more.

So what was this one like. Fantastic. I very much enjoy shooting with it. Enough talk. Here are some product shots with big brother.

Here is a gallery of shots that will be updated and below are sample shots from day one below. Happy shooting. 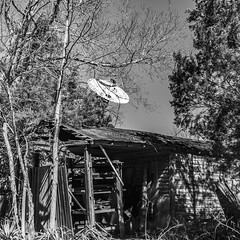 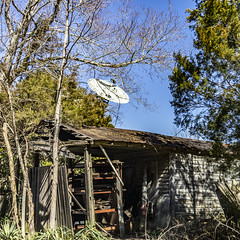 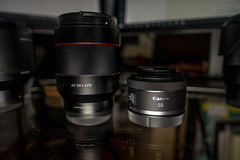 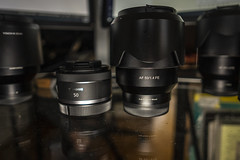