What I really like from a system are solid 50mm and 85mm lenses. Affordability, f/1.8 or larger apertures, and sharpness on center are welcome here. As stated in a recent blog post Sony seems intent on providing both:

First acquired of the 2 above is the FE 85mm f/1.8. I have had and loved many 85mm and crop rough equivalent lenses and one native crop, but 85mm anyway lens. Some native. Some manual focus marvels. Ranging from f/1.2 to f/2.0. This lens is better than all of those. Batis, L, G Master, and the like are too rich for my blood but I believe Sony has brought levels approaching those to the masses in my opinion. Why such a claim? Glad you asked. Here are things no 85mm lens I had before this could muster: 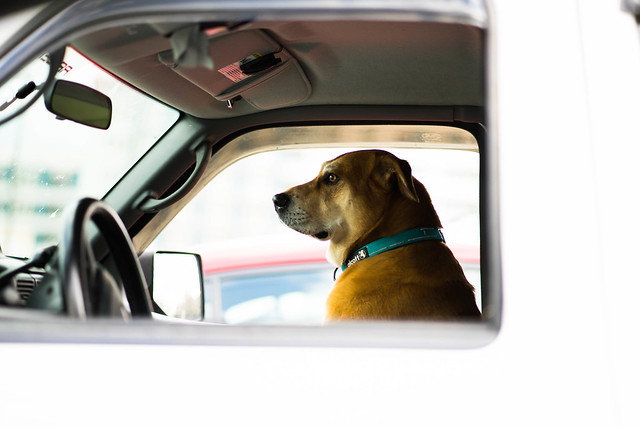 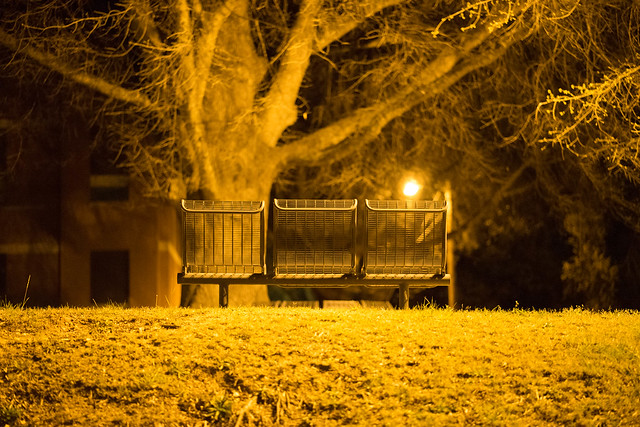 Next up here are things that some other 85mm lenses have had that this lens has also. 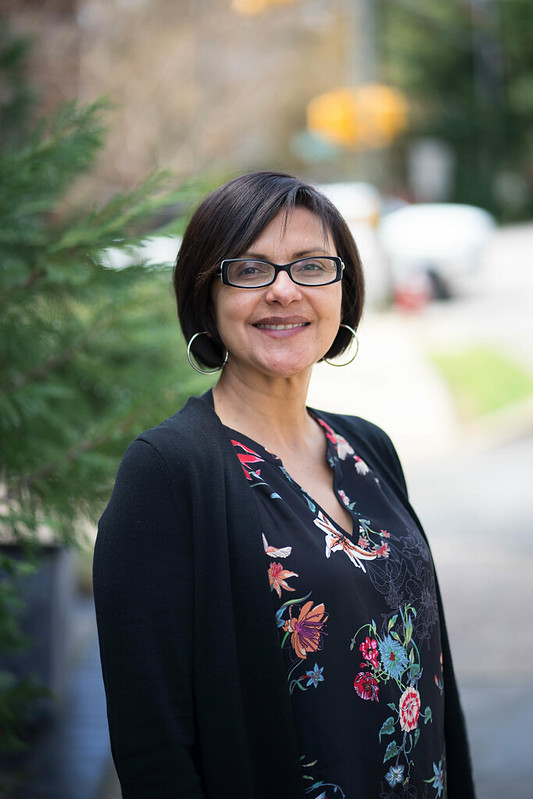 This is a winner. The 56mm was the linchpin of my Fujifilm system. A large reason why I switched to Fujifilm. A wonderful lens. But after a quick post about a weekend spent with a rental I posted nothing more regarding the copy I purchased not long after largely owing to sluggish AF. Lack of a modern, swift focusing AF full frame portrait lens played a part in leaving Pentax as well. Owing to this very affordable lens another move is underway, but more on that soon. Back to the task at hand.

I say again this is the best portrait lens I have ever owned. It tackles the big three expected from a portrait lens.

Then it adds surprises.

Thank you Southeastern Camera Raleigh for having one available so soon after release.

I wrap up with a link to an ongoing gallery with samples below after only 2 days with it. Happy shooting. 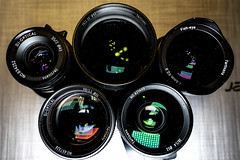 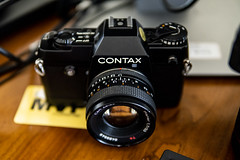