An interesting thing happened recently. After becoming enamored w/ the swift AF of the recently acquired 85mm f/1.8 on the 5 fps continuous focus A7ii I have been hunting for a used 11 fps a6### body to try it out on. Which one was easily decided. The very capable a6500 added IS, but was more than I was willing to spend. I rarely shoot video so a6300s 4K was not necessary. a6000 it is. Having come out so long ago I did not bother or try to find them on sale new, but after mistakenly searching the new collection of a site there it was. And for barely more than a used one in good condition, $499 body only. Only $100 more with a power zoom kit lens with OSS. $799 if you wanted a 55-210mm thrown in. As tempting as that 2 lens bundle was I have learned the hard way to never cheap out on a lens… Unless you like buying lenses that gather dust in the dark recesses of your bag or shelf.

Continued after the break.

But first the body. Simply put it is a camera that I always wanted, but was not willing to pay top as new price for before depreciation. While I adore my orphan mount NX300 the Sony is roughly the same size, but packs many of the same options and adds:

Overall it bested the XT10, a great camera, in some respects, especially considering it’s size. The trade was put in motion and here we are.

So what lens? My inner thrifty shopper was pulled towards the kit lens. But unlike the full frame 28-70mm kit lens this lens was not a keeper based on reviews and photo samples. What I kept coming back to was size. I loved the NX300 largely because of the powerful, portable combination it became when paired with the 30mm f/2 pancake.

More of that please. That only left me with one lens choice really. The 16mm was no darling of the reviews and it is a bit wide for a walkabout lens. I was interested in the less expensive Sigma 30mm, which was closer to my preferred APS-C prime focal range, but it was a tad large when compared to the 20mm f/2.8 I chose. I was apprehensive about the focal length, but this lens immediately won me over.

I am well pleased. A bit more money, but well worth it. Here is a gallery link that I will be updating and below is a sample day 1 gallery. Happy shooting. 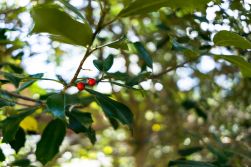 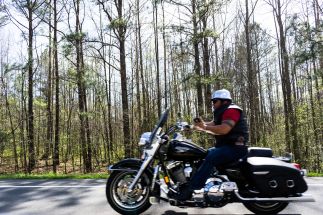 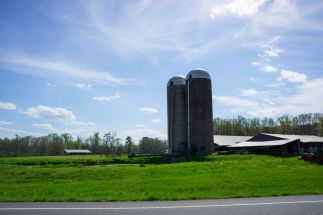 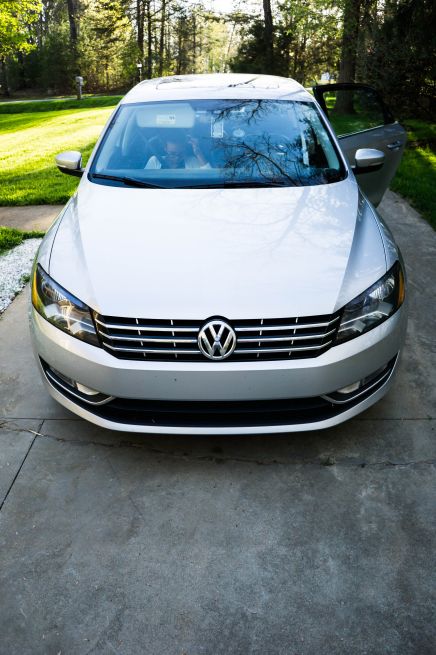 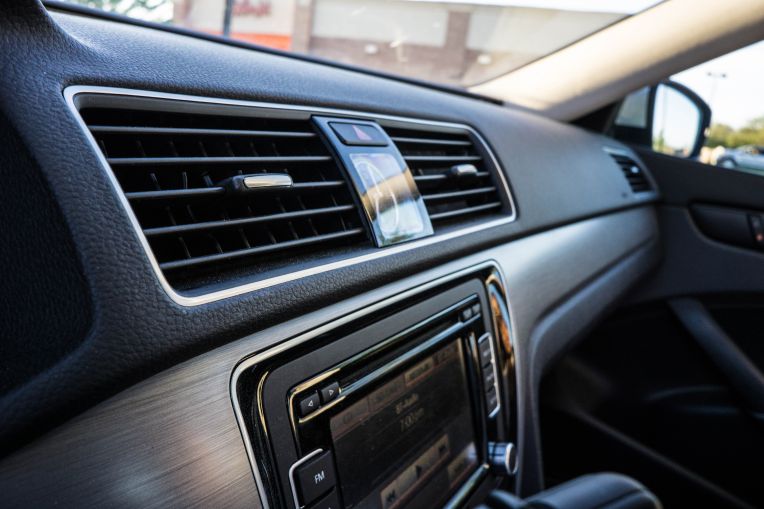