I watch very little TV. Two shows actually. One has two different names and is about 3 British fellows who drive and crash cars who also fall down fairly often. The other is American Greed. I binge watch and rewatch the latter from time to time on Hulu and it is my favorite treadmill distraction. It fascinates me even though it is very repetitive. It is a series of documentaries detailing failures of human character. Different people, businesses, and stories but there is a common thread. A common story arc most often.
1. A con artist creates an artificial air of success. Borrowed and stolen money, trappings and leveraged vehicles and dwellings. A larger than life persona and one heck of a fairy tale back story.

2. They and some witting accomplices con a number of high profile persons in to unwittingly endorsing the deceit.

3. These unwitting accomplices greedy for more convince other well heeled and well known parties to join in.

4. Others of means and those without see dollar signs and access and leave common sense at the door. Come on in! You don’t want to be left out in the cold with the witless, impoverished masses do you? Join our artificial excess jamboree.

5. Then through either a seminal event like a stock market crash, that bounced check and/or one person who sees past the trappings immediately and calls things as they are the fall begins.

6. But first those whose very being as a credible and reasoned member of society and whose very temporal and financial well being is now enmeshed in the lie cry foul. “It is a trap!”, they cry. “You are simply envious of his or her’s success. Leave him alone”, they will often bellow defending the very pied Piper that has led them to ruin.

8. There are others hurt whose only crime was an inability to escape the financial ruin others charged with their well being put them in. Charities scammed. College funds ransacked. Healthcare expenses unpaid. Retirement permanently deferred as nest eggs fall to the ground and shatter.

9. Self examination by those who are left holding the bag wondering how they had been so blind.

But the reality is that they are often not done in by another. Their real villain was internal and in the very title of the show. Greed. Greed for not only money alone, but the power and sense of importance they believed they deserved. If not for this con man it may have been the next.

Why do I mention this? As I navigated the artificial hills this evening I realized that we as a nation are somewhere between steps 4 and 5 I estimate. 7 and 8 are inevitable, but I have doubts that the willful ignorant will ever reach 9. Instead they will simply look for the next person to blame and great scheme to latch on to. 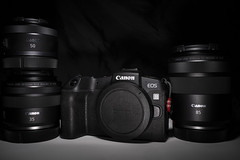 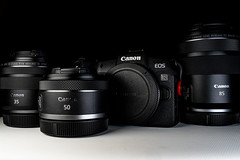 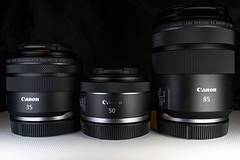 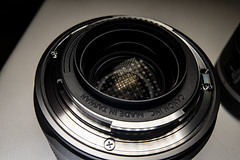