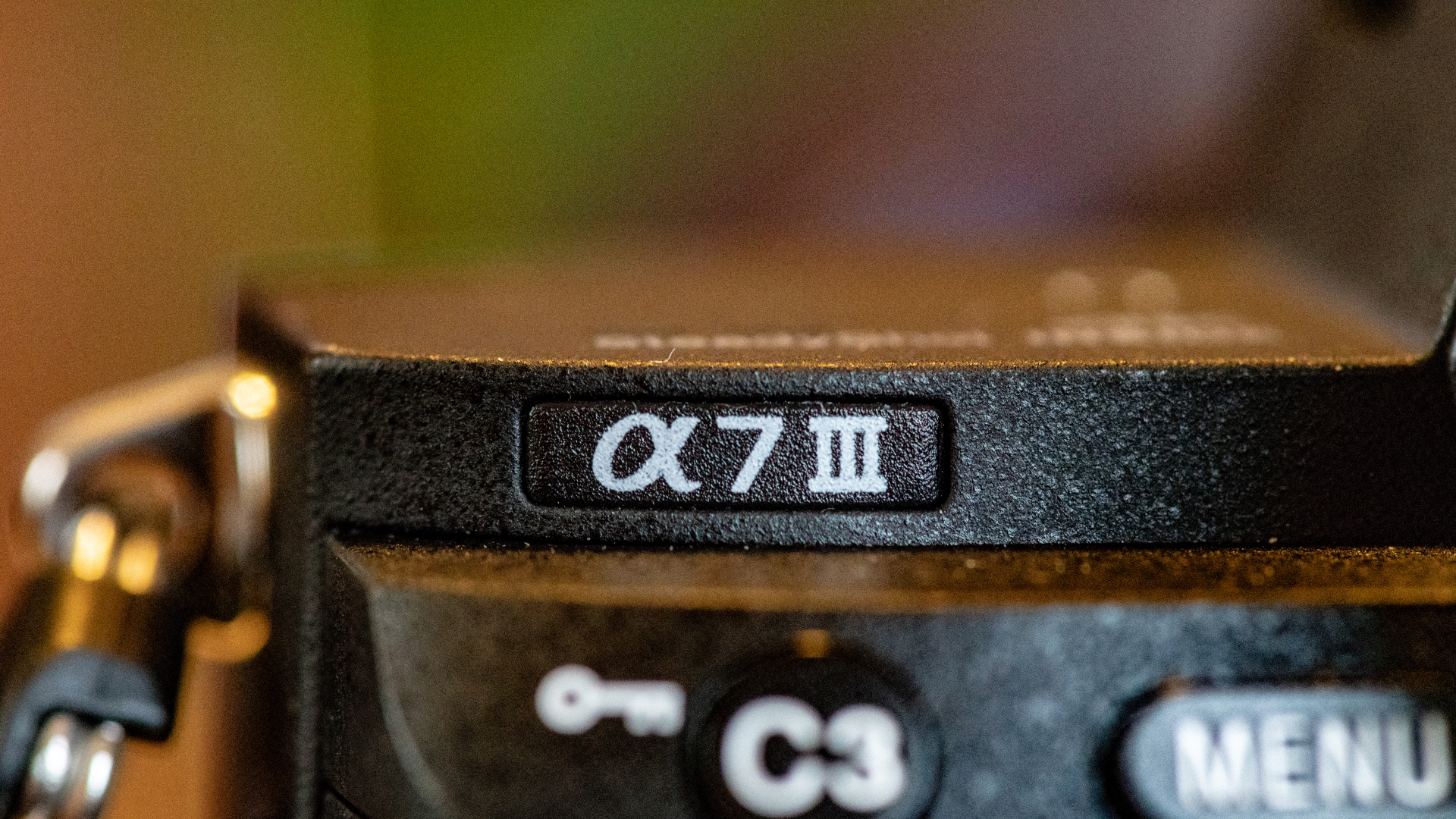 Wrote a part one about the Sony A7III thinking there may be one or two more to come and that would do it. Since then I realized something. Will likely be writing about this camera for quite some time. That first post was about feel. Stumped on what to write for part two. It defies categorization. What do I mean…

The A7III has an entry-level price, but that is about it.

Ok, I’ll stop. You get my point. In case I have not made myself clear after trying many, many cameras this is the best camera I have ever owned at any price.

4 Replies to “SONY A7III: THIS TIME SONY IS SERIOUS. PART 2. Not numbering anymore of these.”