This one line from their website says a lot.

Was impressed by that alone and the macro samples from a favorable PetaPixal preview and review.

Was impressed further by the built-in shift mechanism. A simple 3 position up/center/down setup unlocked by a lever instead of many positions like some others, but this does not prove to be an issue at all in actual use. This is one of my favorite features of this lens.

For me shift and 1:1 macro make this Venus lens superior to the Sony FE 12-24mm I owned briefly. Will gladly trade AF, the 3mm wider field of view, and zoom versatility for actual macro and in lens vertical correction. Plus the Venus is a grand less dear. The Sony was worth the price for its specs but far too dear for the amount of use I would give it.

Even more can be saved with the Venus if you find one used like I did. One of my classic “Have some time to kill. Go to the local camera shop ‘just to look’… Hello, what is this?… What can I trade?”

That is all I have for minuses.

Enough of my attempt to be practical. This lens is amazing. Wanted one since I first read the Petapixel reviews above. Now that I have one it is far more flexible than I thought it would be.

The shift presets are at convenient angles so it makes quick framing a breeze.

Surprisingly little vignetting considering the price and spec. That which appears usually only happens during shift, is pleasing, minor, and easily fixable by closing down the aperture or in post-processing.

Very sharp. Surprisingly sharp. I was expecting good. Macros are usually very sharp. In controlled scenarios. But at this price point I was not expecting to be able to wing it with a shot at infinity wide open and later be able to crop the shot above down to this.

Great colors, tones, and highlight retention. Not sure what to credit to the lens or sensor on this one but this lens plays very well with the Sony A7III. 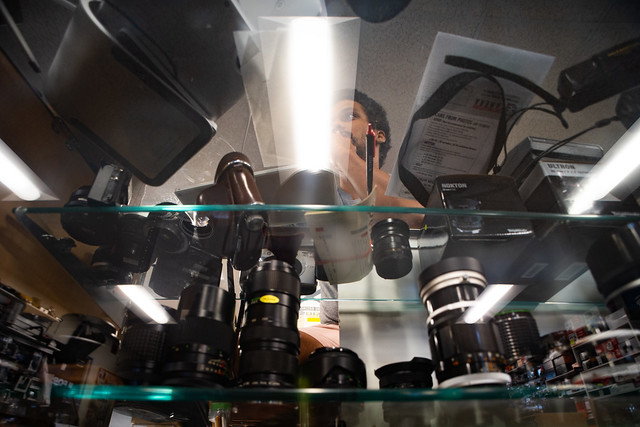 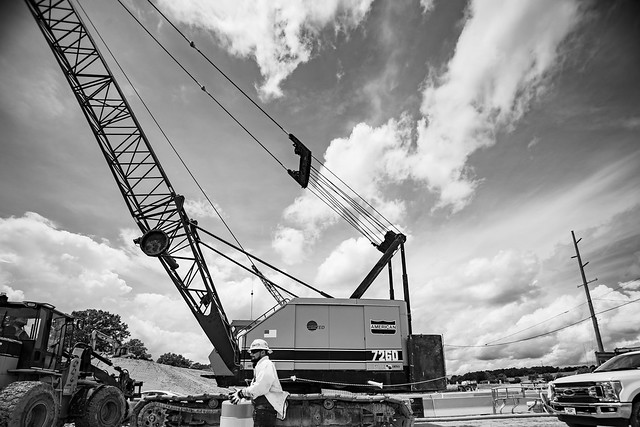 Size. The Sony 12-24mm was a bit of a beast size wise but without the hood this venus is relatively small and light.

Build. Metal everywhere. One tip. Use the bag provided. I think it is provided to keep this lens’ many sharp edges from jacking up the other gear in your bag more than protecting the lens. The lens will be just fine. 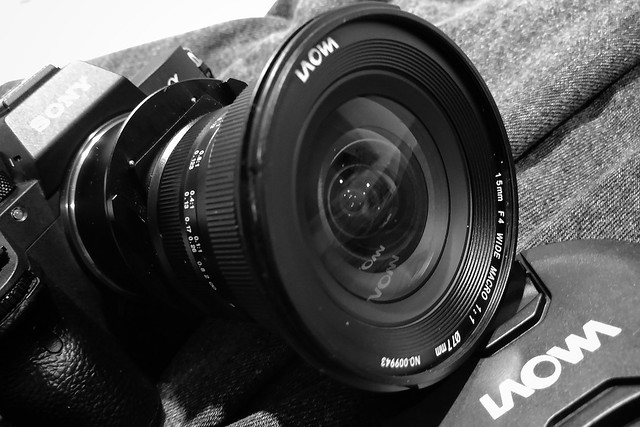 Even when not in full macro this is a wide-angle lens capable of fantastic subject isolation. In addition to the background check out the blur on the knob in the foreground. 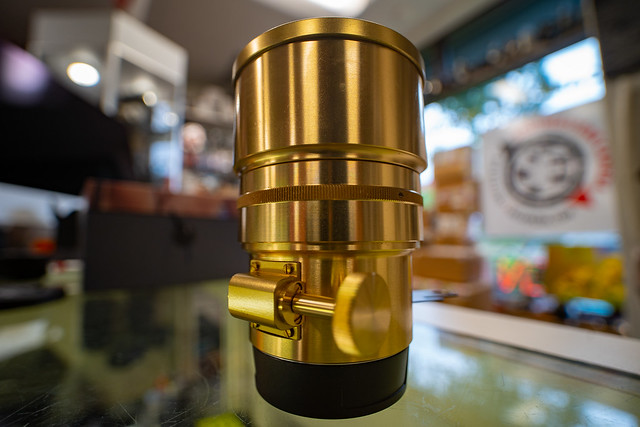 Easy macro. Have had and recently traded macro lenses that were a pain to actually get a good macro shot. They all were technically capable of sharp macro shots. They just did not make it easy. The below shot was taken handheld by Alex at the local camera shop while we were  rigorously testing the lens. 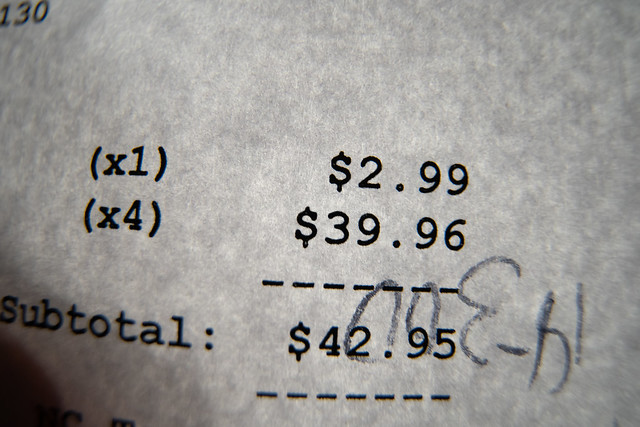 Saved my favorite point for last. Add this odd feature set together and you get a surprising result. Fun. Most macro lenses I have had are fussy. Most wide angles tend to be one trick ponies. But instead this lens combines this bag of tricks in a package that should be limiting on paper, but actually inspires creativity real world. WIll close here with samples of the fun I had below and here is a link where future shots will be posted. 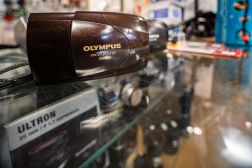 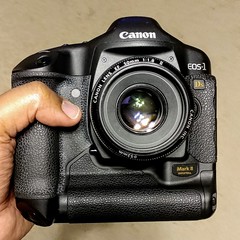 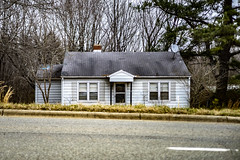 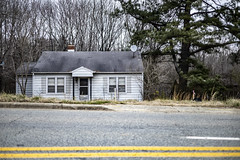 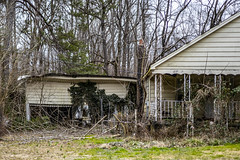