What a name. What a lens.

This lens was a weird find. Had not heard of it online. Had not seen any press releases. Had not seen any reviews. Never heard of it. This was found by the power of the local camera shop. It sat there under glass staring at me every time I stopped through until one day I threw it on my camera. This happened. 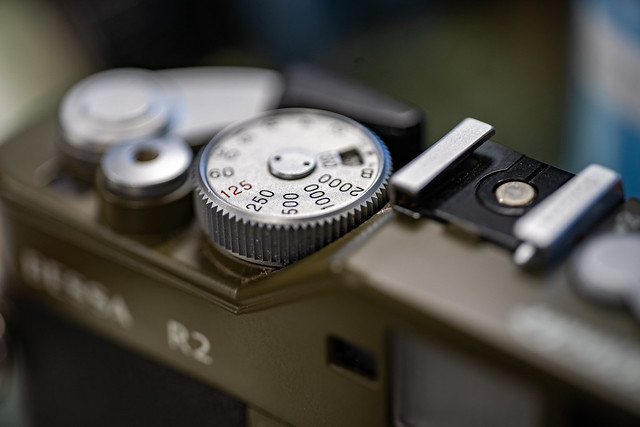 And that was it. I was hooked.

Tried to fight it. Went on for a couple of months. Ultimately futile. In the end, I traded it for a bit of “sensible” gear that had sat unused for most of last year. And I am glad I did. Why? Glad you asked. Largely purchases fall into one of three categories for me.

No amount of research can predict real-world personal experience with 100% accuracy. The lens I traded fell somewhere between 1 and 2. While it performed as expected I did not have near as great a need for that performance envelope as I had expected. As a part of this process, a new mantra was formed, “No more boring lenses.” A boring lens can be a perfectly good lens that simply does not generate many keepers. A gauge I use is my own cloud and flickr keepers. If I delete files created during the editing process, whether due to imperfections or lack of interest, or I do not post many that do survive that lens is likely doomed. Lenses that do not bore me are lenses that regularly generate results that perform beyond my expectations regardless of price point. While I no longer shoot MFT an all-time bargain champion for me is the Olympus 40-150mm. This lens costs peanuts, but generated some of my all-time favorite photos. Two of the shots below (Bronx basketball court and Butterfly) won a photo contest at UNC (2 of 4 all together) and hung on the walls of our IT offices for years until we moved. The third is a favorite candid hip shot of a couple in Central Park.

Solid number 3 lens. This Voigtlander is also a solid 3. Which is saying something because I expected a lot just based on the in-shop test.

Then I took it for a spin.

Ok. Forget everything I said above. Things change.

Found another lens that was recently released that has blown me away. The Tamron 28-75mm f/2.8 Di III RXD. (No surprise. I loved the older DSLR variant so much I owned it for multiple mounts.) Everything I said about the Lanthar is true and more. But for reasons that will be explained in a later post it proved a better and even more flexible solution than this lens.

For now I will say that the Lanthar is the sharper lens. Have seen nothing sharper and no one looking for an impeccable example of no holds barred imaging perfection could ask for more. But for me very near as good performance in macro, sharpness, and color with added focal length flexibility, near as bright an aperture, and AF wins the day.

Recently I decided to abandon the Pokemon “gotta catch them all” mentality when it comes to camera gear that I had slipped into. This includes weeding out focal length redundancy unless there is a very compelling reason to do so. Exceptions will be made in cases of exceeding flexibility. That is not boring. The Tamron 28-75mm f/2.8 Di III RXD is one of those exceptions. In fact the banner photo for this post was taken with it.

Would I recommend the Lanthar? Definitely. Great lens.

Welp. Here is a sample gallery from the Lanthar and below are a few shots from that gallery.

3 Replies to “Voigtlander APO-Lanthar 65mm f/2: Loved the lens, but was displaced by another before the review was done” 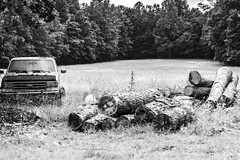 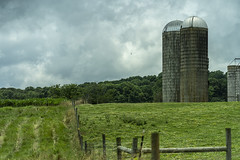 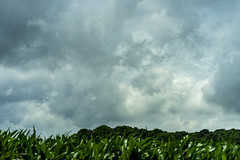 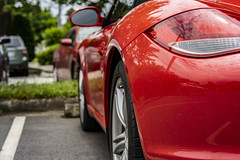