Recently wrote a post for KEH listing People Who Have Inspired My Photography. 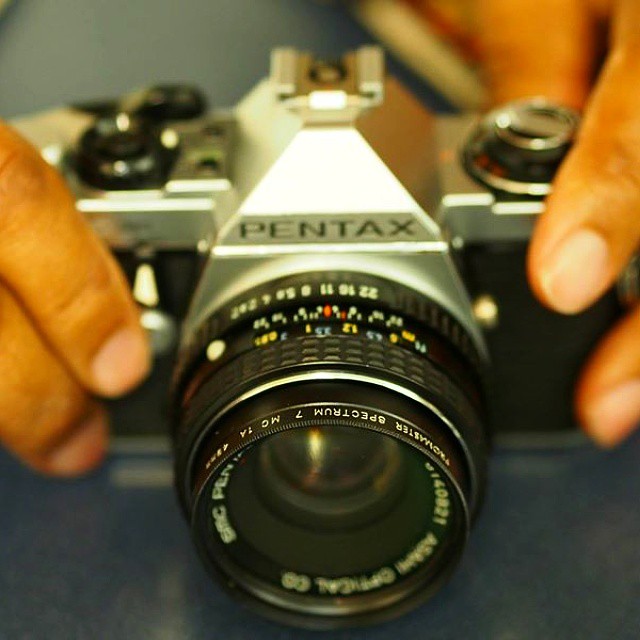 First listed was my father whose hands you see above. He always had a camera about. The first I remember were Kodak instant cameras.

But I was very small and did not get to use it. Or if I did I do not remember it. The cameras that I was first taught to use are below.

The Polaroid SX-70 on the right is a replacement I bought for my father when I realized that his original SX-70 had gone missing. As a very young child, I loved that camera so much that my father bought me my very own Polaroid One Step. I was less than 10 and it was my very first camera. The Pentax ME Super on the left is the exact camera my father used and taught me with. This copy packed it in on a trip my parents took to the Grand Canyon a couple of years ago and I bought him another functioning one as a replacement.

He was an amazing man. It hurts me and I am welling up as I write this, but I say was because my father passed away recently. Yesterday we celebrated his life and laid him to rest. 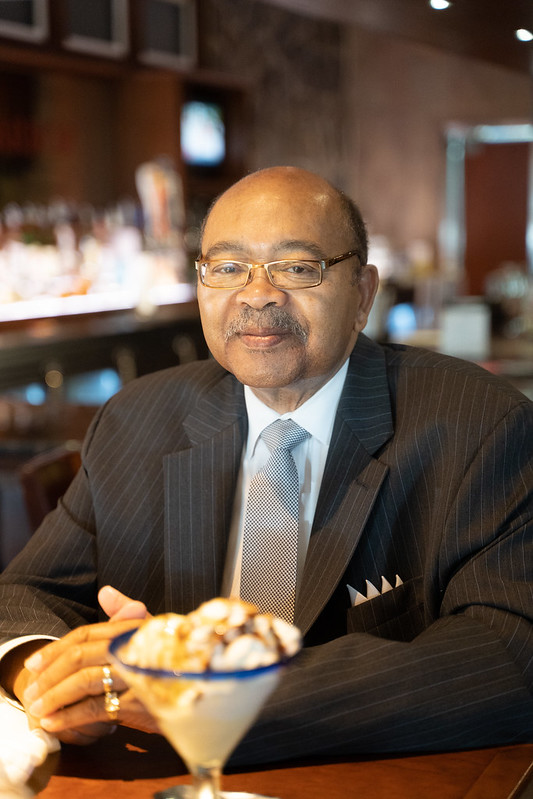 He was not only my photography inspiration. He was my inspiration in life. In grade school when asked to write about our heroes others wrote about world figures real and fictionalized. I wrote of my father. This has never changed.

Would do the same today.

Because of who he was I thought I would be utterly undone when this day arrived. But because of who he was he so embodied strength and love that his example showed me the way forward in the face of losing him. He was the very embodiment of the best of mankind. My largest fear growing up was that I could not possibly live up to his example. And I can’t. But because of this wonderful man, I will forever endeavor to do my best and try anyhow.

Gentle: No matter how upset I have never heard him raise his voice. Never called me out of my name. Even in adulthood, if he ever yelled my name I would have likely blacked out due to utter shock.

Brave: Nothing mattered to him more than what was right. For example, as a child I witnessed him pursue ne’er do wells that shot at the window of the beauty parlor we were picking up my mother up from without hesitation. If my father ever encountered fear it was not apparent. This has caused a few scenarios where I have asked, “What am I doing?”, later realizing it was his example driving me subconsciously.

Compassionate: For example, he would labor outside in temperatures at either extreme, with me as his sidekick, without complaint doing whatever was needed for the household but would send me inside as a child when he feared frostbite or heat stroke.

Stellar sense of humor: Far too many examples to choose one. Had others in stitches up to the end.

Unselfish: While he had been battling with his own health struggles for months he always put others before himself while serving others never complaining once.

Wise: Far too many examples to choose one. As a start, I have cataloged some of his words in my blog as Dadisms.

Going to stop myself here, but I could go on.

Spoke so highly of him that many thought I was deluded or exaggerating… Until they met him. To know him was to love him. As a witness to this, so many came to celebrate his life from every era of his life and traveled from the length of the East coast to attend.

Note: Found out after this post that the Fire Department my father volunteered for in my upstate NY hometown honored him and sent my mother a card.

I miss him so much.

I am so glad I had him in my life. 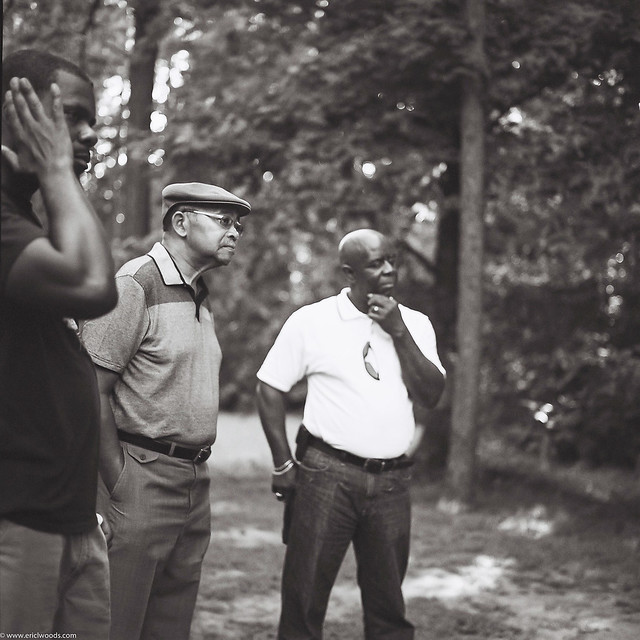 2 Replies to “Tribute to My Father” 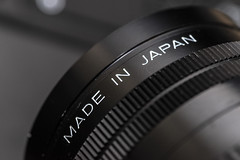 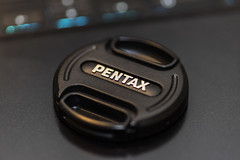 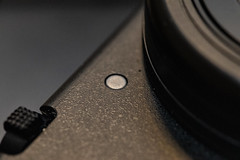 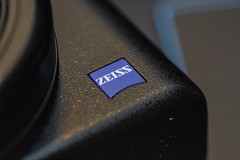