Have no idea what took me so long with this one.

This camera is pretty much camera 0 for me. As a little child, I loved my Father’s brand new Polaroid SX-70 and was the reason he bought me my first camera, a Polaroid One Step.

It ticked every box.

The folding mechanism and completeness of its folded form spoke to my inner future engineer.

The focusing mechanism was a joy to use.

Finally, the images it created were sharp.

But in my experience, the SX-70 creates better images than the Polaroid Sun 680 I had. Makes sense. It is the only one where you actually focus.

Had an AF variant in Darth Vader black model also, but let it go. The plastic block housing the AF sensor really messed up the aesthetics, added unwanted length when folded, and did no favors for the build quality. So MF it is.

This also stands as a review of Polaroids Original film.

Quick notes on the film:

Note: Also have the Mint flash bar. It works, but I only use it when I absolutely must as it is astonishingly bright blinding all in the blast radius.

What of the Fuji instant film system? The initial offerings created smaller photos than I liked. They fixed this later, but a large part of this for me is the nostalgia. Without that I cannot justify the high cost. Plus I have not seen a camera for this film system that lays a finger on the design and photo quality of the SX-70. That being said if I did not have such a warm spot for Polaroid I might give it a look… But in all honesty, if I did not have Polaroid nostalgia I do not know if I would own an instant camera at all.

I have the One Step 2, and really appreciate innovations like a built-in flash and internal rechargeable battery. But the SX-70 is where it is at for me.

Ok, enough of that, Sample time. Below are samples and here is the ongoing gallery. 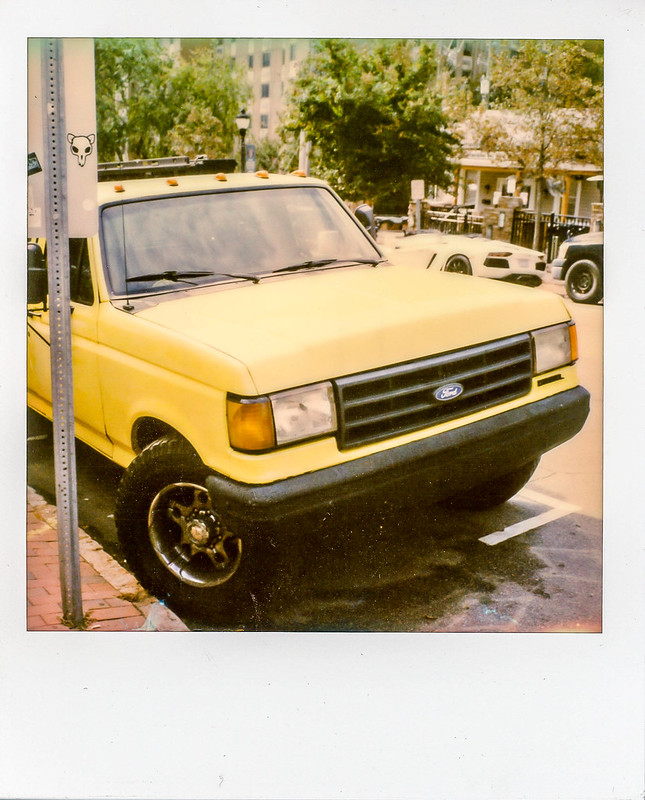 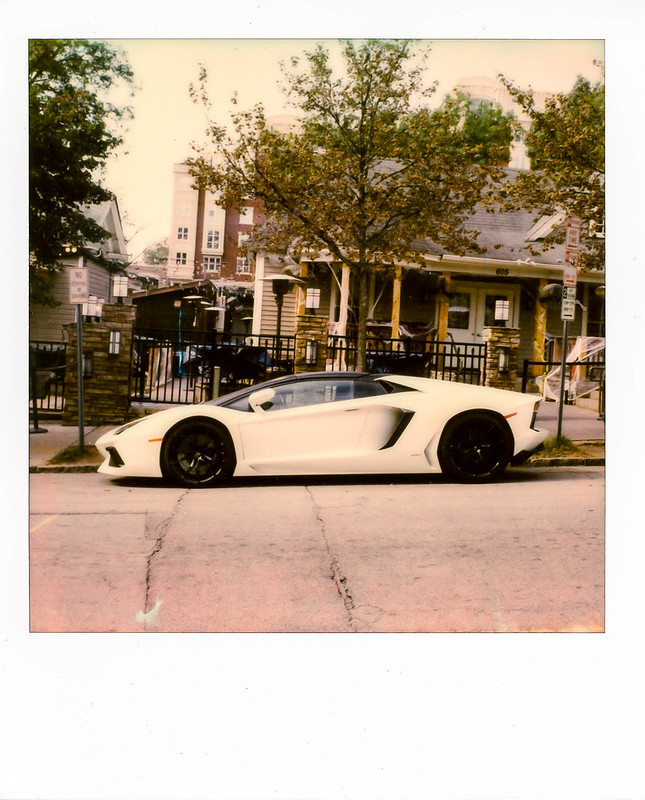 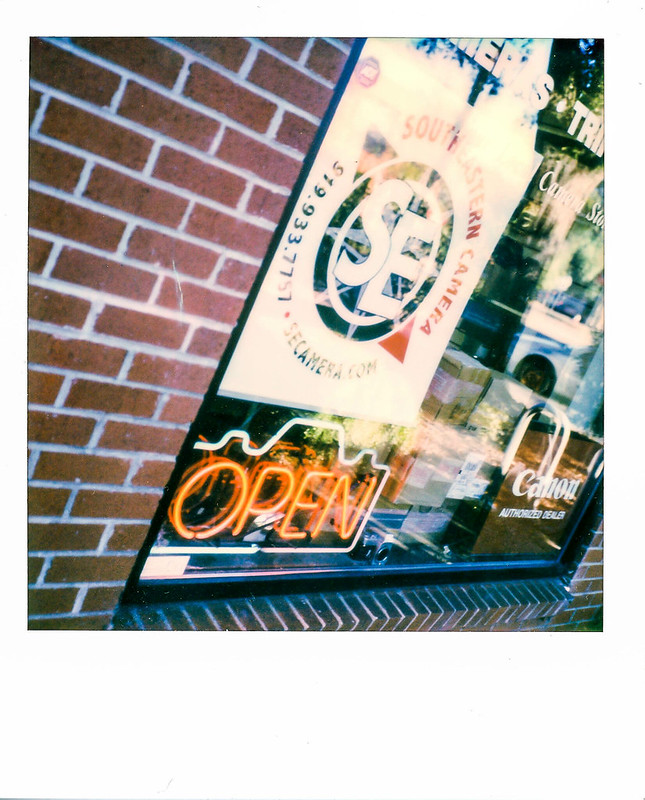 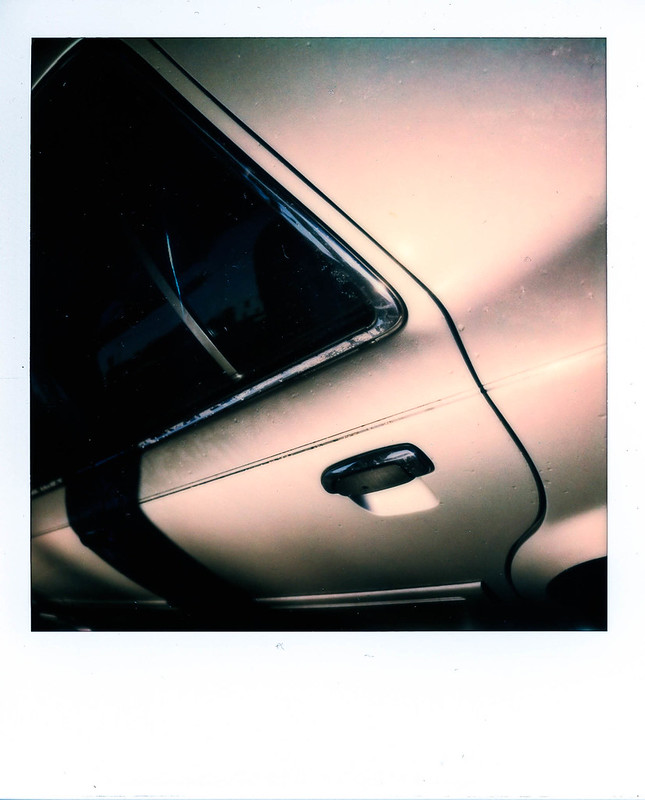 One Reply to “This Old Camera: Polaroid SX-70” 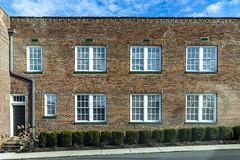