I have had a wide-angle lens hole in my camera bag since I traded my Sony 10-18mm crop lens, another lens, and camera when I went all full-frame. As described in my recently resolved macro conundrum, I do not shoot very wide often enough to justify a great expense. Also not interested in large lenses. Zooms are not necessary. Whenever I have a wide zoom I almost always shoot at the widest end. That is the whole point of owning it after all. Swift and silent AF is a plus.

A keen motivator in choosing a lens was the Rokinon/Samyang tiny lens line up. I was happy with the 35mm f/2.8 and have been very happy with the 45mm f/1.8 that did so well on a recent wedding shoot. This led me to a new addition to this lineup.

And it has been great so far.

The Sony mount why nots: 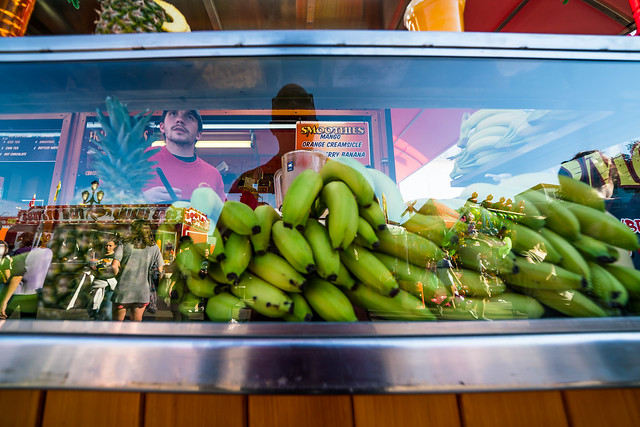 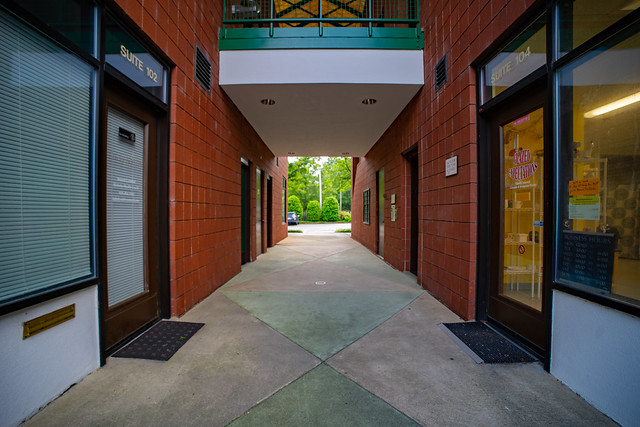 I could write many sentences about the image quality, which has been fantastic so far, but this time around I will finish with some sample images below and here is an ongoing album. 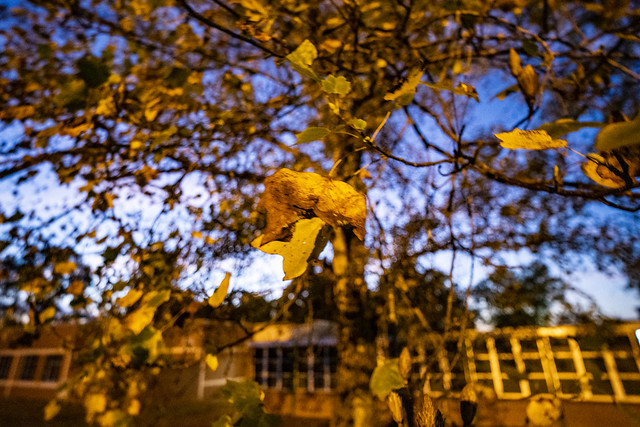 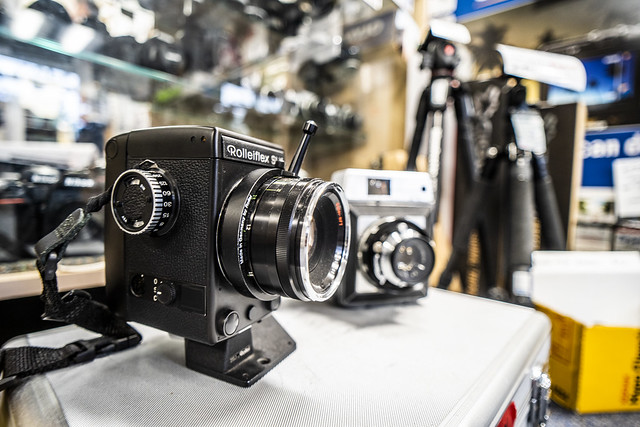 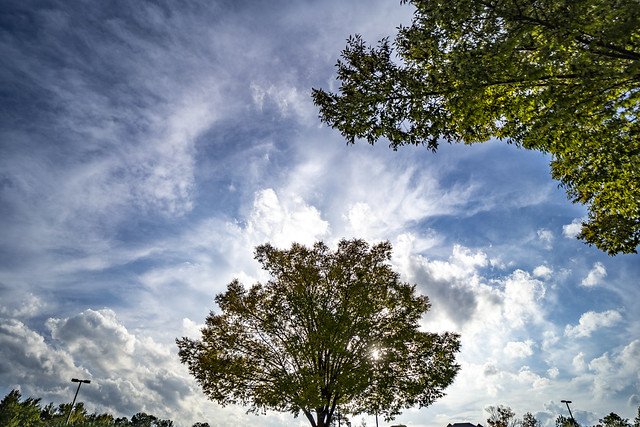 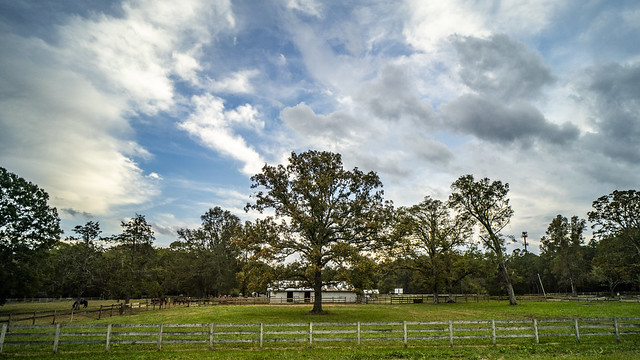 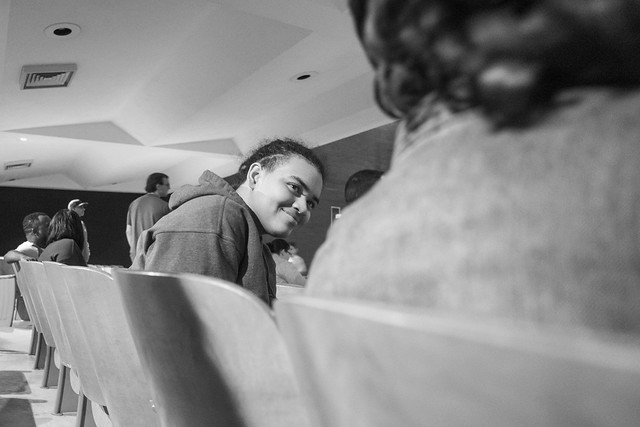 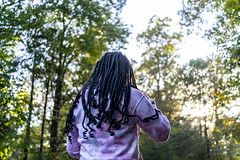 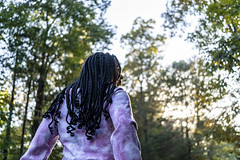 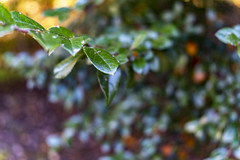 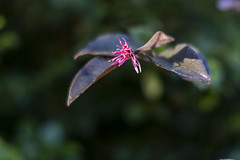