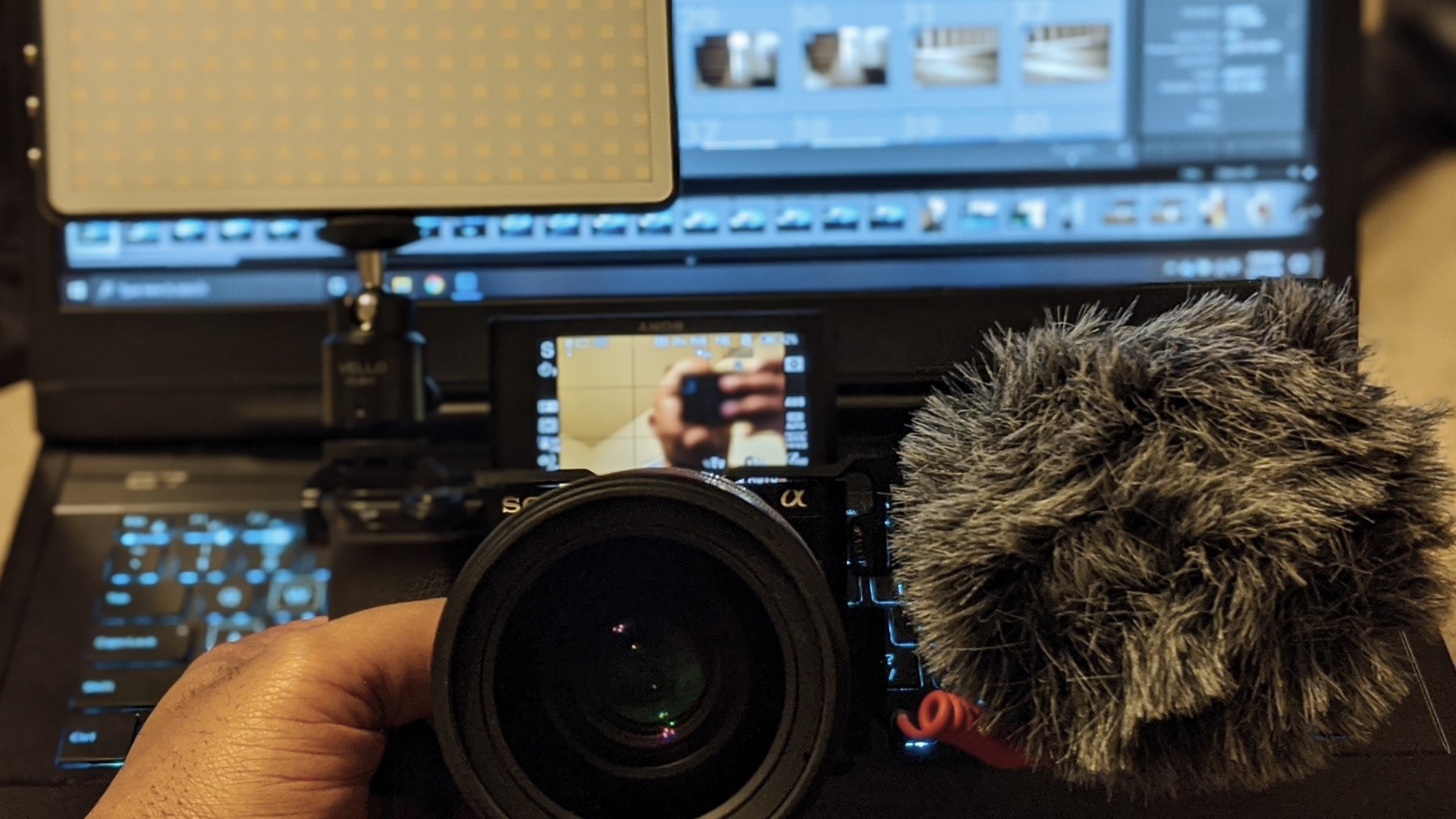 As mentioned in a previous a6100 post the a6100 had a flip-up 180 screen that worked fine in isolation. All three flip variants have some issue. Down, blocked by the tripod. Sideways flip always feel fragile and add unwanted (my personal preference) width. Up, as with the a6100, the hotshoe mic blocks screen.

Had mentioned that I was looking at Small Rig gear that would solve this, but the cage and cold shoe adapter I looked at were a bit larger than I wanted. Well I then came across another bit of Small Rig kit that solved all of these issues and one I did not realize I had.

Successfully relocates mic mounting point out of the way of the screen.

All together it makes for a nice little lightweight all in one rig.

Did a test run and it worked flawlessly. At $30 for the Small Rig gear and $15 for the Vello hotshoe it was all reasonably priced also. 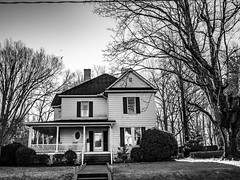 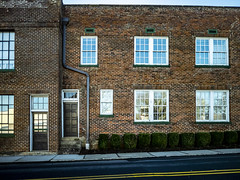 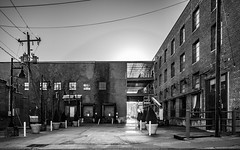