This little thing is ingenious. Hold on. Let me back up.

Video is not typically my thing so I do not want to break the bank or overcomplicate proceedings unnecessarily. The smaller and more portable the better while we are at it. That being said while I may not be overly enthusiastic about video I would still like a good result. Improvements in handling with stabilization as an option would be nice. Paths I investigated.

My inner nerd loves the idea of getting a gimbal. Same applies to a drone. With both the ever-decreasing price and size while maintaining most of the functionality appeals to me. But both also have the same issue. I know me well enough that after the initial “new shiny thing” phase passes they would likely never leave home. It would be yet another device to charge/configure/pack/unpack which is the last thing I am looking for. I have enough techno-pets.

Another issue is that while newer, smaller solutions are more affordable the smallest are not really meant to hold ILC cameras and the next step up is larger and gets rather pricey.

This got me thinking about getting one of the recently released…

Many options. After some research, I was seriously thinking about getting an Insta 360 ONE R. The digital stabilization received good grades on the reviews I saw. But that was problematic for a few reasons.

While not exceedingly expensive the more comprehensive ONE R kits cost more than the smaller gimbals I was looking at to use with my existing camera.

Another system. Another menu structure. Another post edit workflow. Another device to charge and pack. Given my waning attention span, its small size is also a detriment to it continuing to be in my possession. I can easily imagine myself leaving or losing it

While it is great that it has a screen a tiny device means a tiny screen.

While not a huge deal for my purposes a handle or grip would still be needed. Once I do that why not mount the a6100 I already have and have done with it. This led me to…

What a name. Rolls off of the tongue, doesn’t it?

Name aside I am impressed.

The promise: A simple, light, battery-powered, portable grip with integrated controls that doubles as a tripod.

What it is not: For starters, it is not a gimbal replacement. For standing still panning it makes for a much smoother experience than trying to hold just the camera alone. Does a fine job regardless of lens. While walking I found using the 16-50mm PZ worked just fine while walking at a normal pace. Again, not gimbal-like but much smoother than it would be with a camera alone.

Portability: Folded it is the perfect size to slide in a side pocket and comes with a little carrying bag to keep hard parts from dinging each other in a larger bag. And folded flat it is easy to keep it on the camera and put both in a bag (see image above).

Build: A perfect compromise between sturdiness and lightness. There are plenty of hinges and pivot points and all have some manner of locking mechanism that firmly holds the camera in place.

Power: This is one case where I am glad not to have a rechargeable battery. This is the device I would forget to charge if any. Instead, it runs off of a (provided) c2032 that is readily available at any drug store and easy to carry spares. I happened to already have a few on me since it takes the same battery as my car remote.

Looks: These things matter. Has a polished look.

Connectivity: Once you pair the grip you do not need to mess with it until you switch cameras since it will only handle one pairing at a time. Once paired the connection remains even if the camera is powered off. Simply flick it to lock when not in use.

Ergonomics: Controls fall easily under the thumb when holding the grip. Buttons are lined up in a logical fashion. All buttons are very responsive with no delay I could notice. 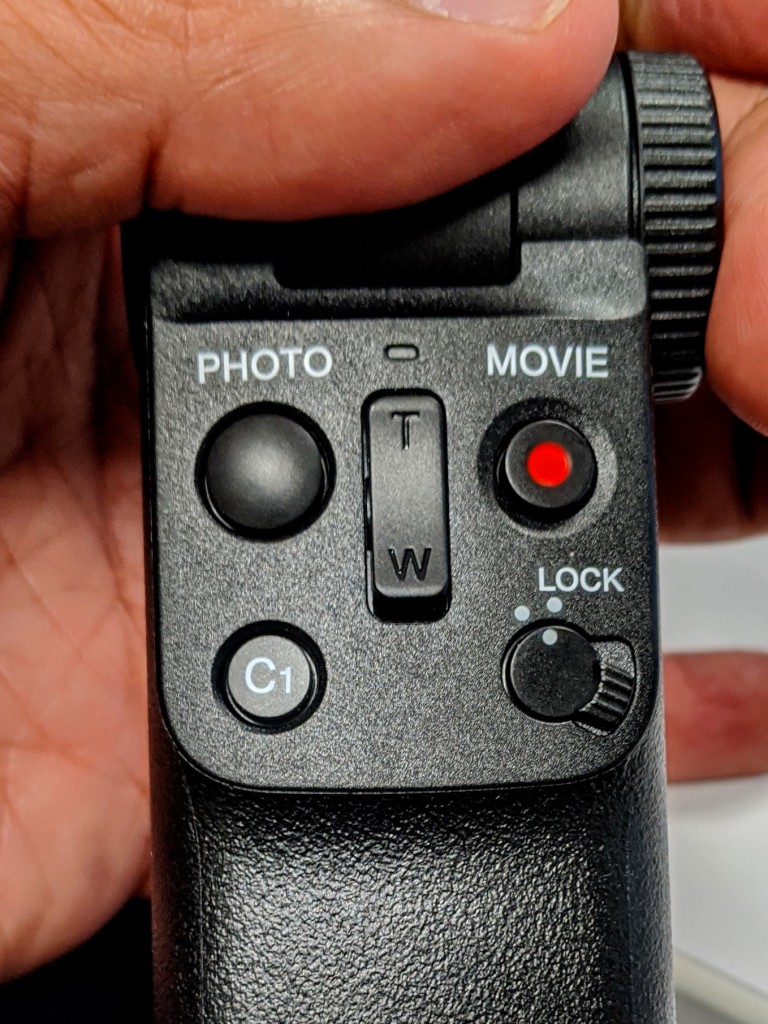 Also nice that the speed of the power zoom is controlled by how softly or firmly you press the T and W toggle. While we are here controlling the power zoom remotely is the feature that put this over the top for me. This feature alone sent me to KEH.com to purchase a discounted copy of the 16-50mm PZ. Not a fan of this lens for stills (Exhibit A: The dismal sample count in its gallery.), but its power zoom/OSS/lightweight/compact combination is perfect for this application.

It is nice that they included a C1 button. It also balances and works quite well with full mic and light regalia.

Flexibility: Can be used on quite a few Sony cameras from the RX0, RX100, newer a6xxx, on up to the most recent full-frame A7/A9 bodies.  It has a great front to back tilt range with a locking button. Even has a tension adjuster to accommodate cameras of varying weights. With the push of a button above the controls, you can easily rotate the camera between subject and selfie orientation in 90 degree locking increments. Also, the tripod is quite sturdy easily holding an a6xxx body.

The larger A7 worked also, but it is not as well balanced, especially with larger/longer lenses because physics. For tripod use, the 16-50mm PZ is a perfect fit/balance as mentioned.

Price: Quite reasonable at about $140.

In Use: I expected a handle to improve stability over holding the camera somewhat, but the actual benefit was greater than I thought it would be. It was far easier to hold and move the camera. Adding a body or lens with image stabilization helps things further. Not to gimbal levels, but definitely serviceable. Stills button works as billed and I am glad it is there, but more importantly the record button is well placed and very responsive.

It just works. I am glad I bought it.

For the first time ever I actually look forward to shooting video.

These thoughts were from initial testing. I will add video samples soon. 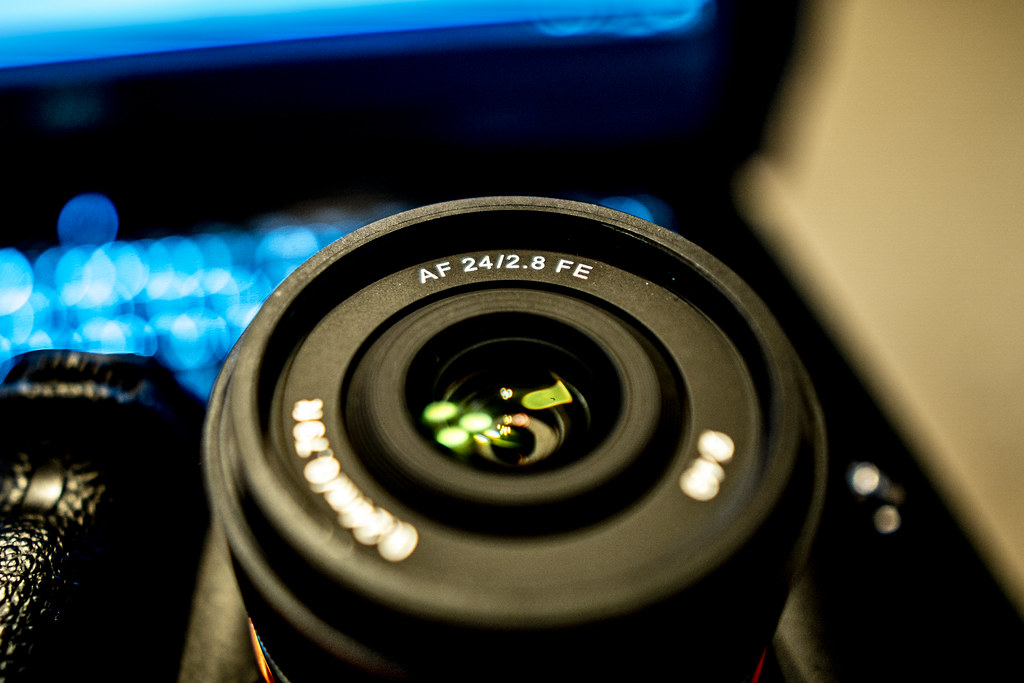 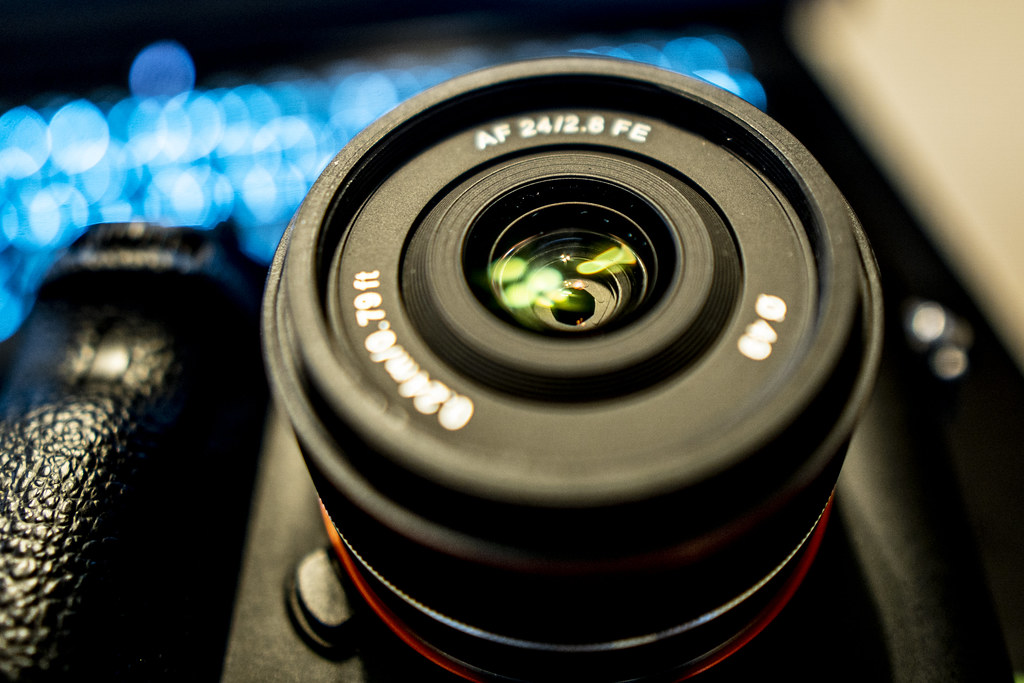 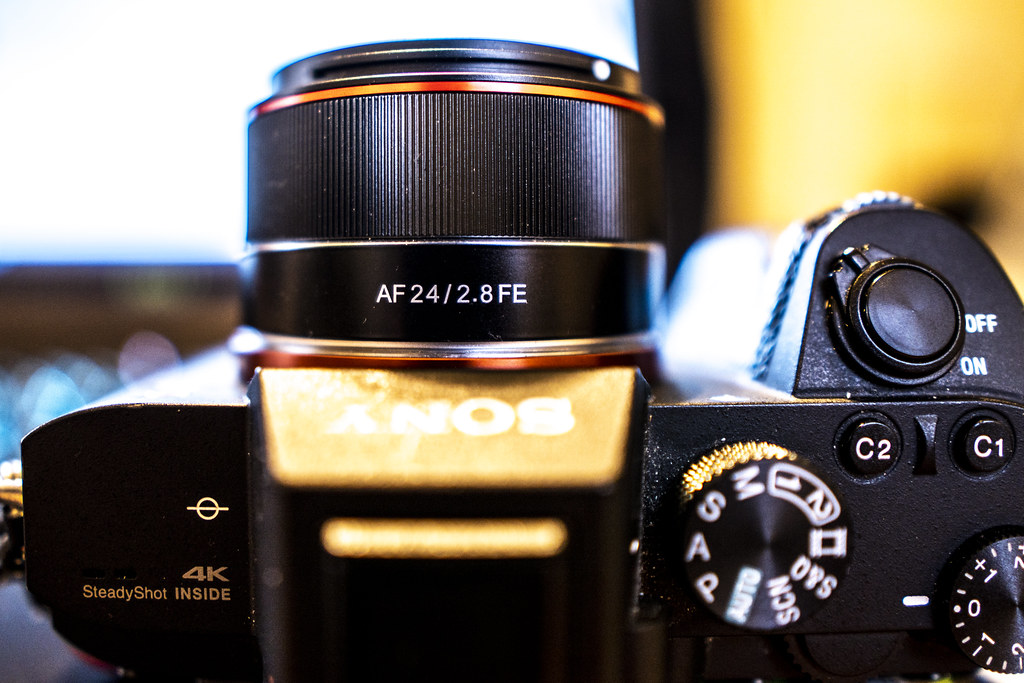 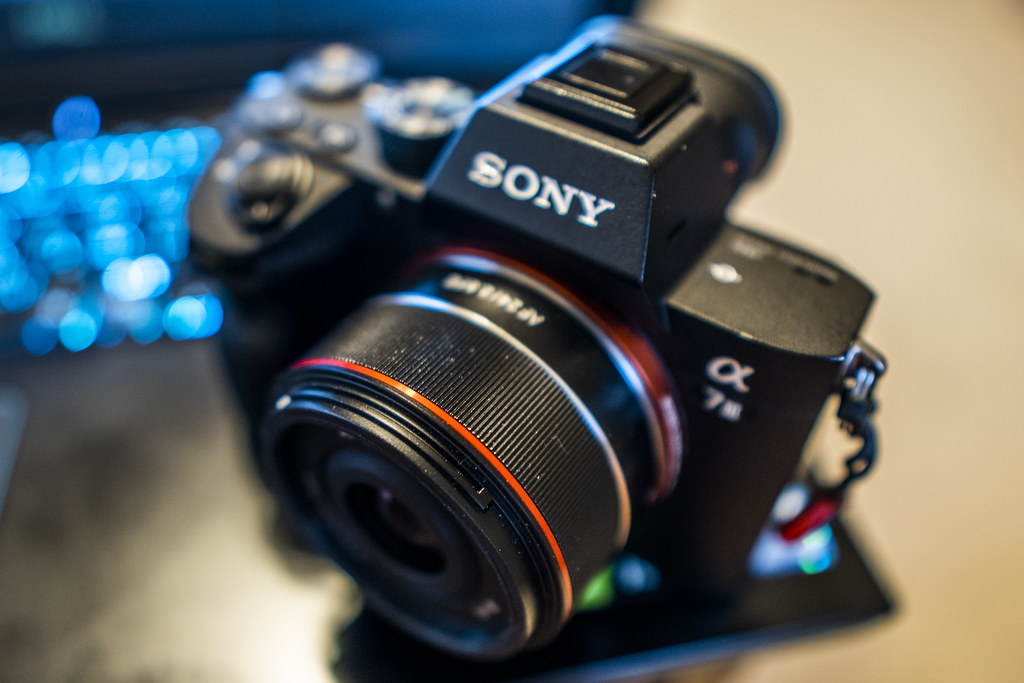 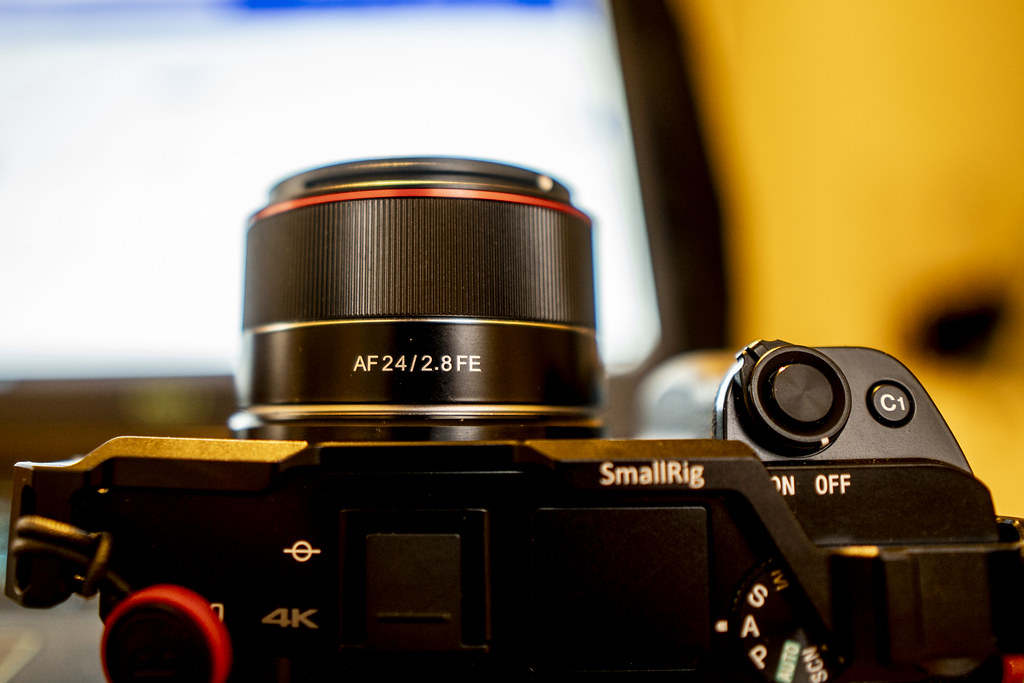