But what if we go even less expensive?

Have a camera? Many already have an interchangeable lens digital camera. Likely a crop DSLR. Likely came with a kit lens or two. You could likely just acquire some tactically placed glass. A friend had an older DSLR and two kit lenses. I recommended they keep the camera and get a 35mm f/1.8 prime and they loved it. Next up for them could be a portrait lens and then perhaps some off-camera flash action.

Some of my favorites are the Nikon D3300… 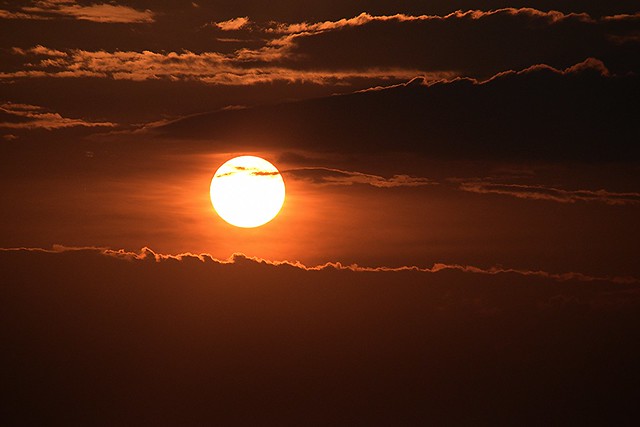 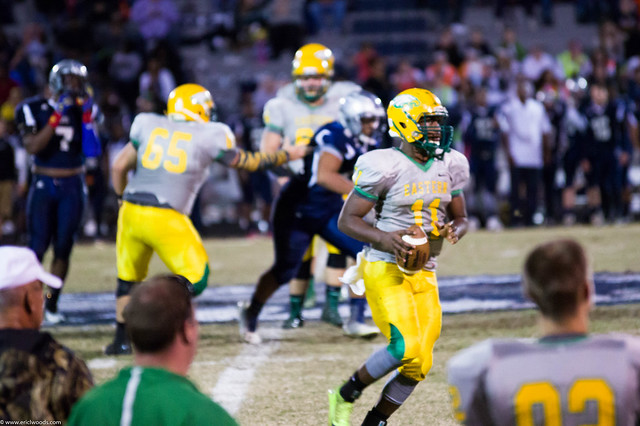 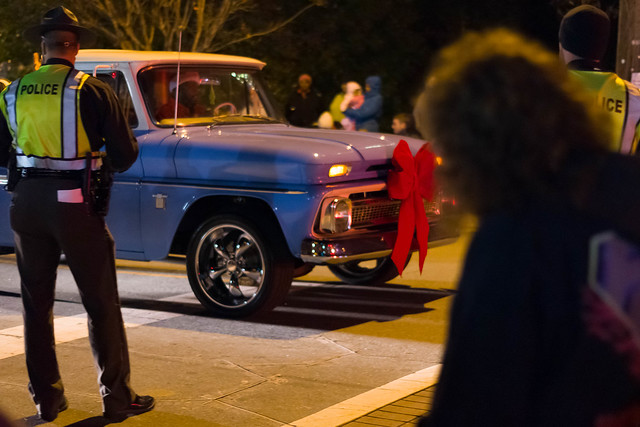 But what if you were starting from scratch? While second-hand DSLRs are a very capable and a great deal right now there is one mirrorless that has been around long enough that it can be had for peanuts and gets you in on the whole mirrorless thing. And it meets my minimum requirements: 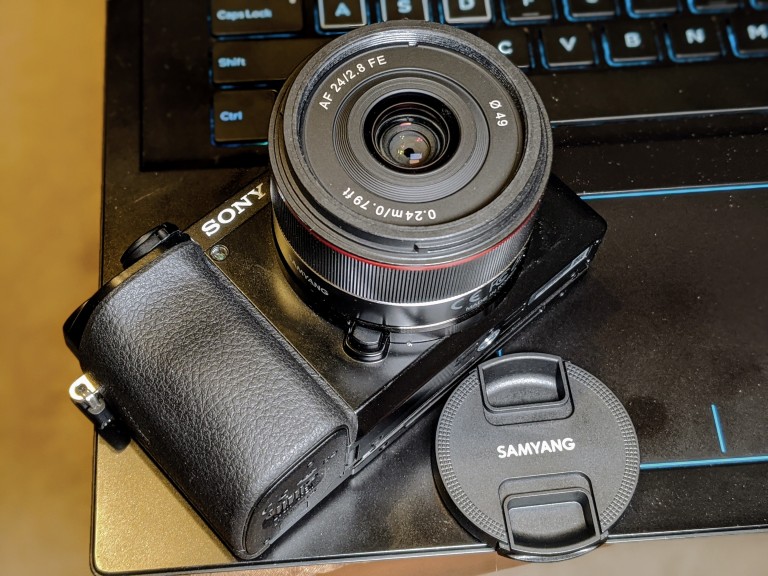 But the trusty old a6000 also meets or exceeds these requirements. You may be thinking, “The a6100 is newer so it must be better.” This is true for video features, but the a6000 is it’s equal in the areas outlined above. If stills will be your primary focus before buying the newer Sony bodies one should take a close look at the a6000.

Whenever someone asks me what camera to get the first thing I say is “Do not do as I do.” The second thing I say is that “If I were a sane and rational person I would buy an a6000 and call it a day.”

The a6100 advantages are as follows. 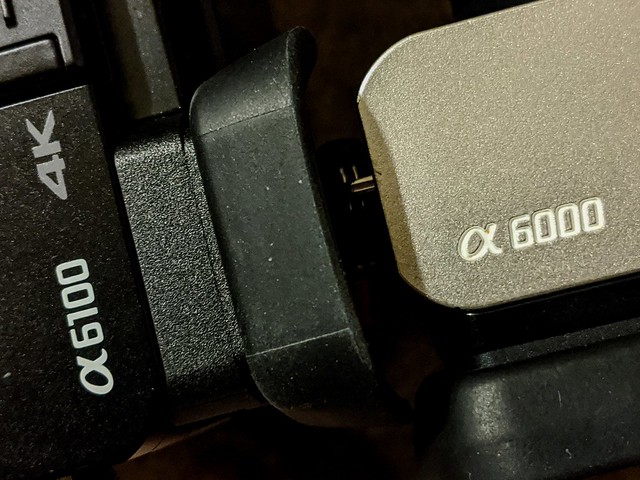 If you plan on shooting stills and do not shoot selfies 1, 2, and 8 do not matter. Lack of a touch screen (3) is not a deal-breaker since AF is so great. Top ISO (4) is not an issue since I limit all Sony cameras to 6400. More is better, but 179 focus points (5) are not an issue in actual use since they are spread across the entire sensor. Lack of Bluetooth (6) is not an issue either since WiFi connectivity is available. The shot count for either (7) is a wash since both require a second battery when out and about.

Overall the two are more alike than they are different.

Common weaknesses and my reaction: 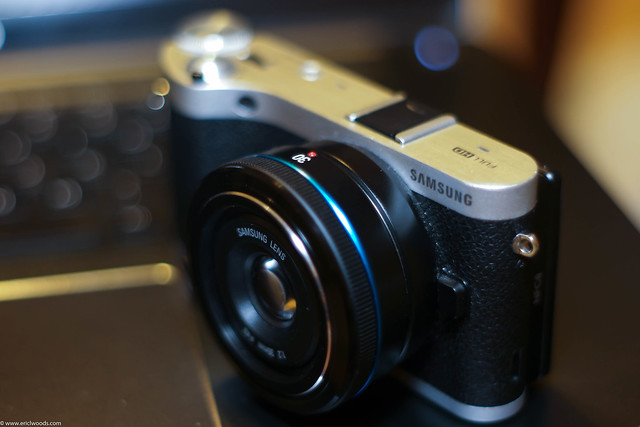 My previous value option is lacking when comparing directly. Sure it costs less than an a6000, has a higher shutter speed, and can create great images, but it has some significant shortcomings. 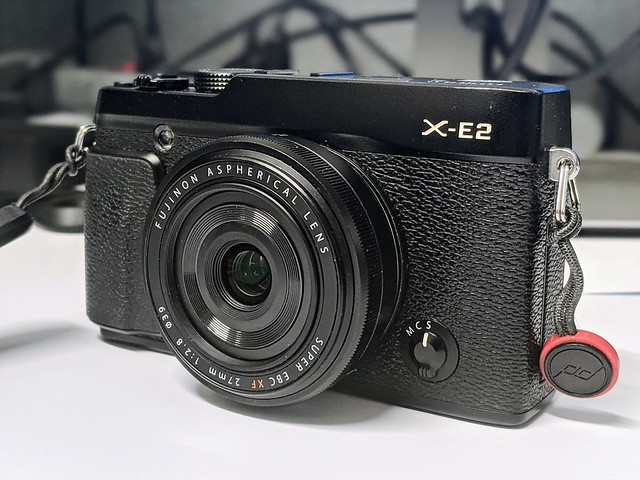 Around the same price point and I recently owned one. A really nice camera. Great IQ, much higher available shutter speed, quite fashionable, and a decent performer in isolation, but it also does not fare well in a direct comparison.

Speaking of Fujifilm I recently had an X-T100 and for everyday shooting, I would take the a6000 over it. If you are into aesthetics, buzz-worthiness, ergonomics over performance look elsewhere. Pick whichever one you like. None are bad cameras. And that is the main point of this post.

Any camera mentioned along with many others will get you there. I just recommend taking a good hard look at lower-priced options.

For me the best all-around bargain is a used a6000. At this price point, it has no peer. 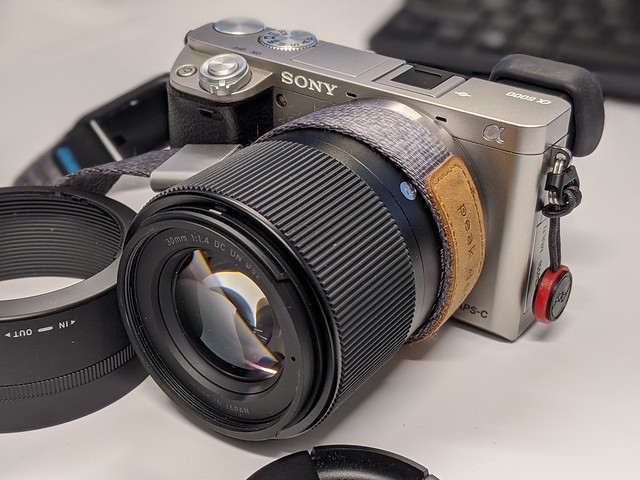 As an added bonus the a6000 performs so solidly that it is a camera that I would have no issue using as a main camera if I needed to. Great for portraits (adapted PEN F 40mm film lens below). 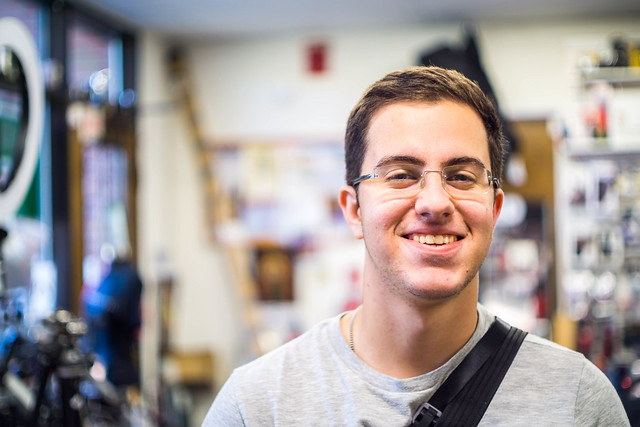 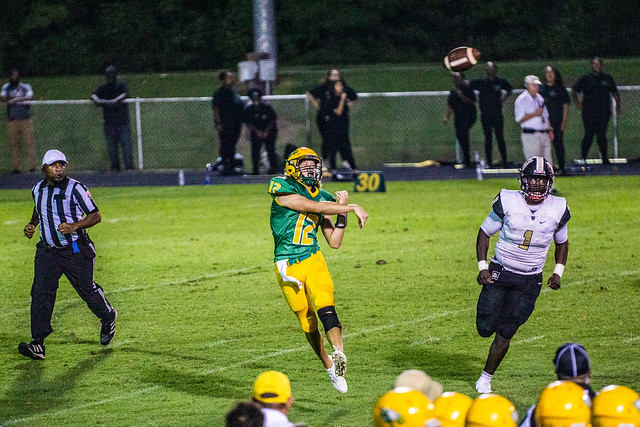 Its colors and sharpness lend it to landscape, scene, and architecture. 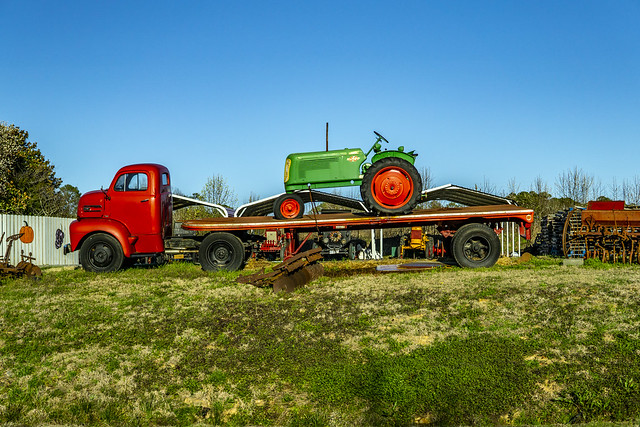 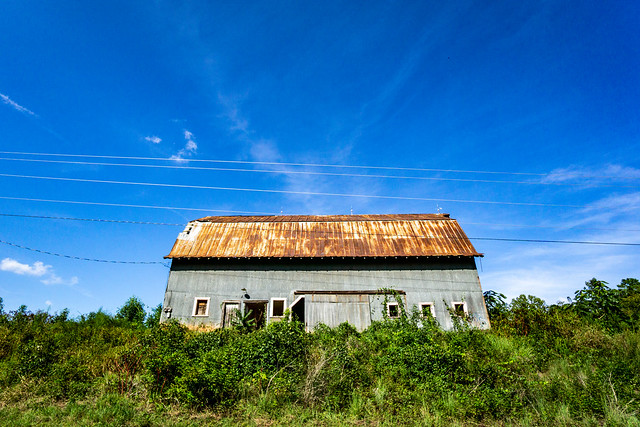 With snappy AF and its small size, it is great for candid and street photography. 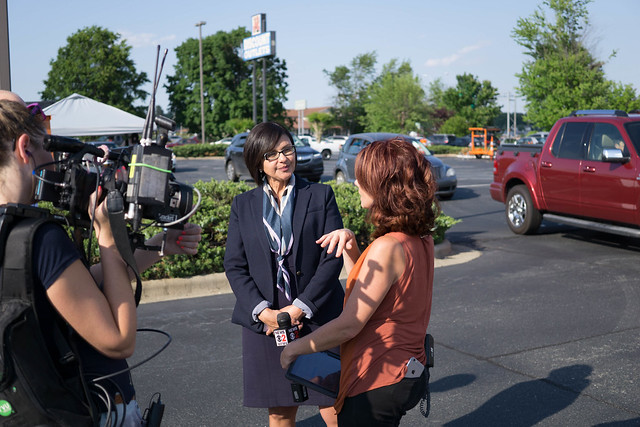 I love having a built-in flash available. 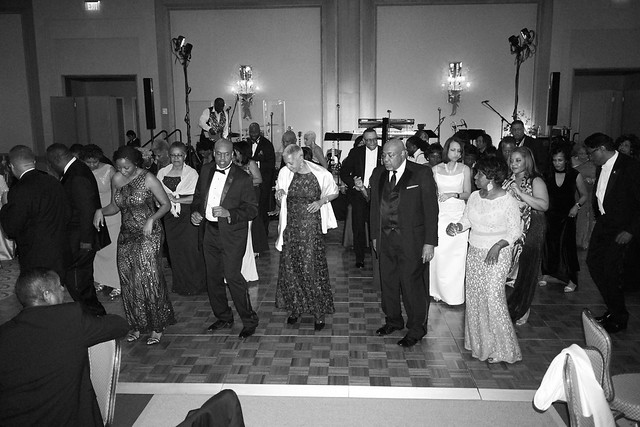 With Sony and third-party vendors regularly marching out great glass and the camera’s ability to adapt legacy glass and use full-frame Sony glass it has an impressive lens roster.

It is an inexpensive camera that could be the only camera in my bag if it came down to it. I cannot think of another sub $300 camera (used) that I could say the same thing for. Though still available brand new at $548 ($448 on sale currently) I would be more inclined to spend the extra coins to buy the a6100 on sale for $599 if I had to have brand new. At the a6100s $748 full price the a6000 does start to make sense again, however. The a6100 is an excellent value also, but it is hard to beat a camera that is nearly as competent but at a significantly lower price used like the a6000.

A few sample shots below and here is a link to an ongoing a6000 gallery. 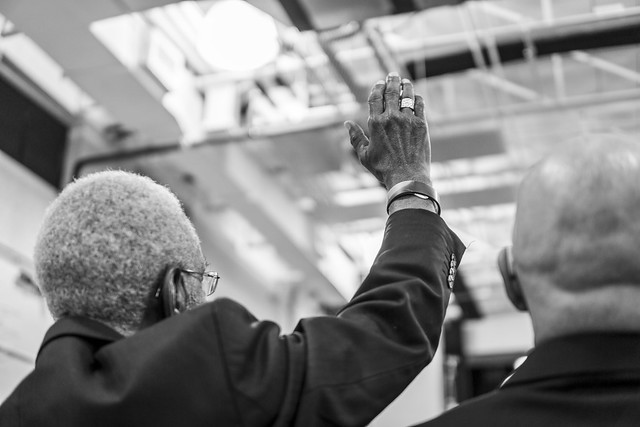 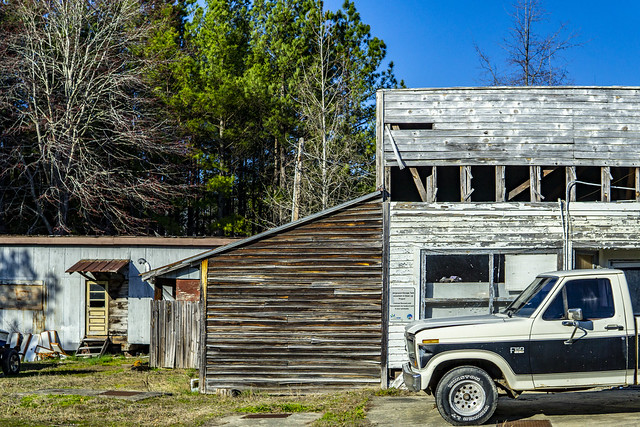 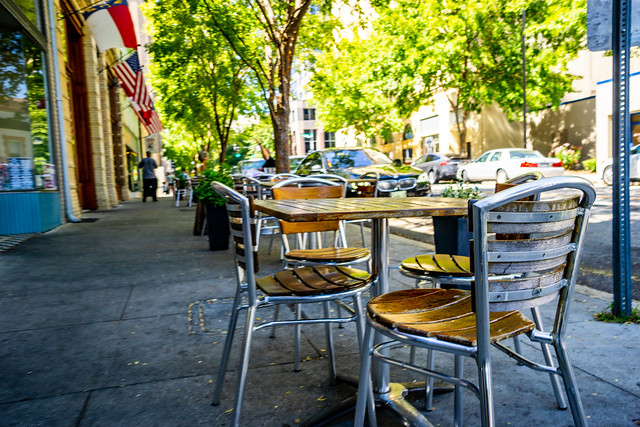 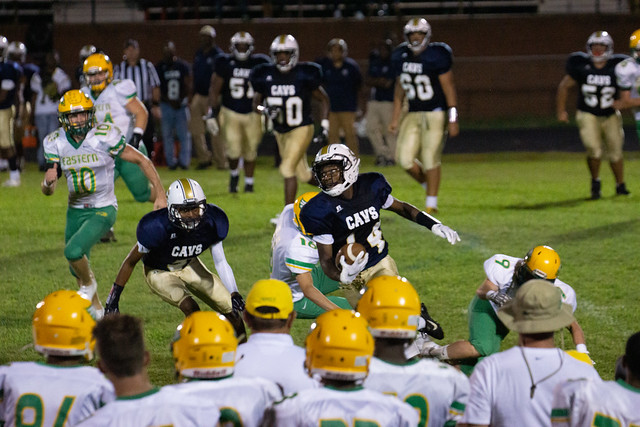 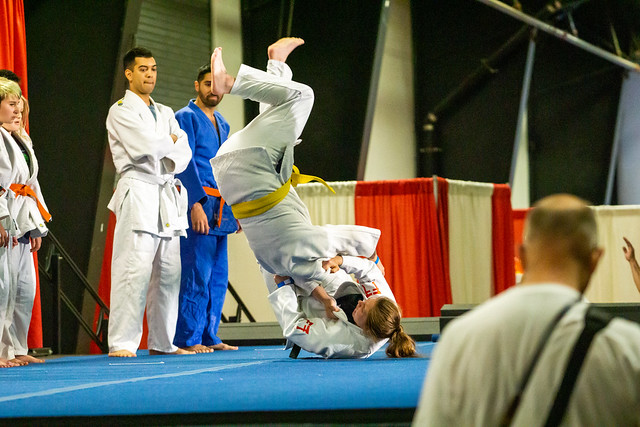 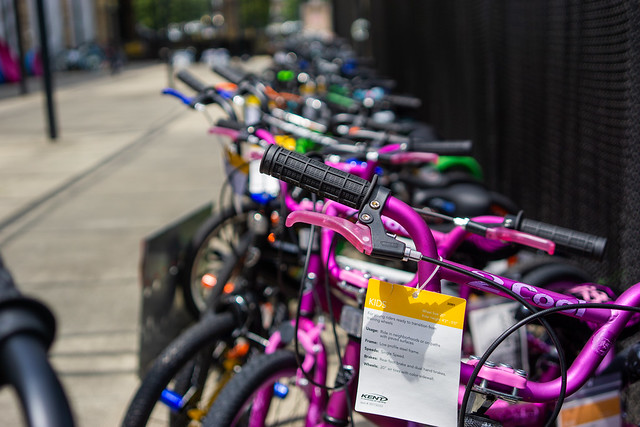 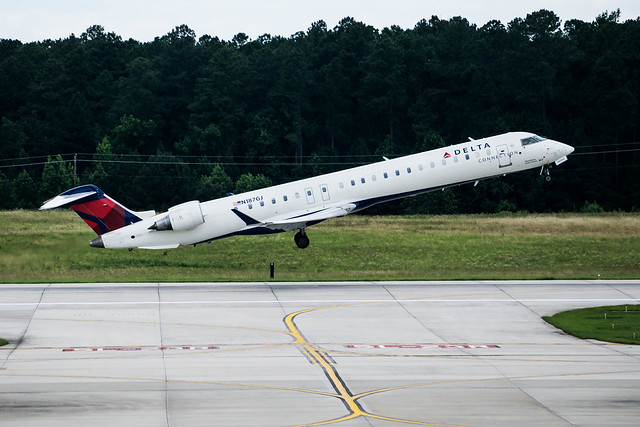