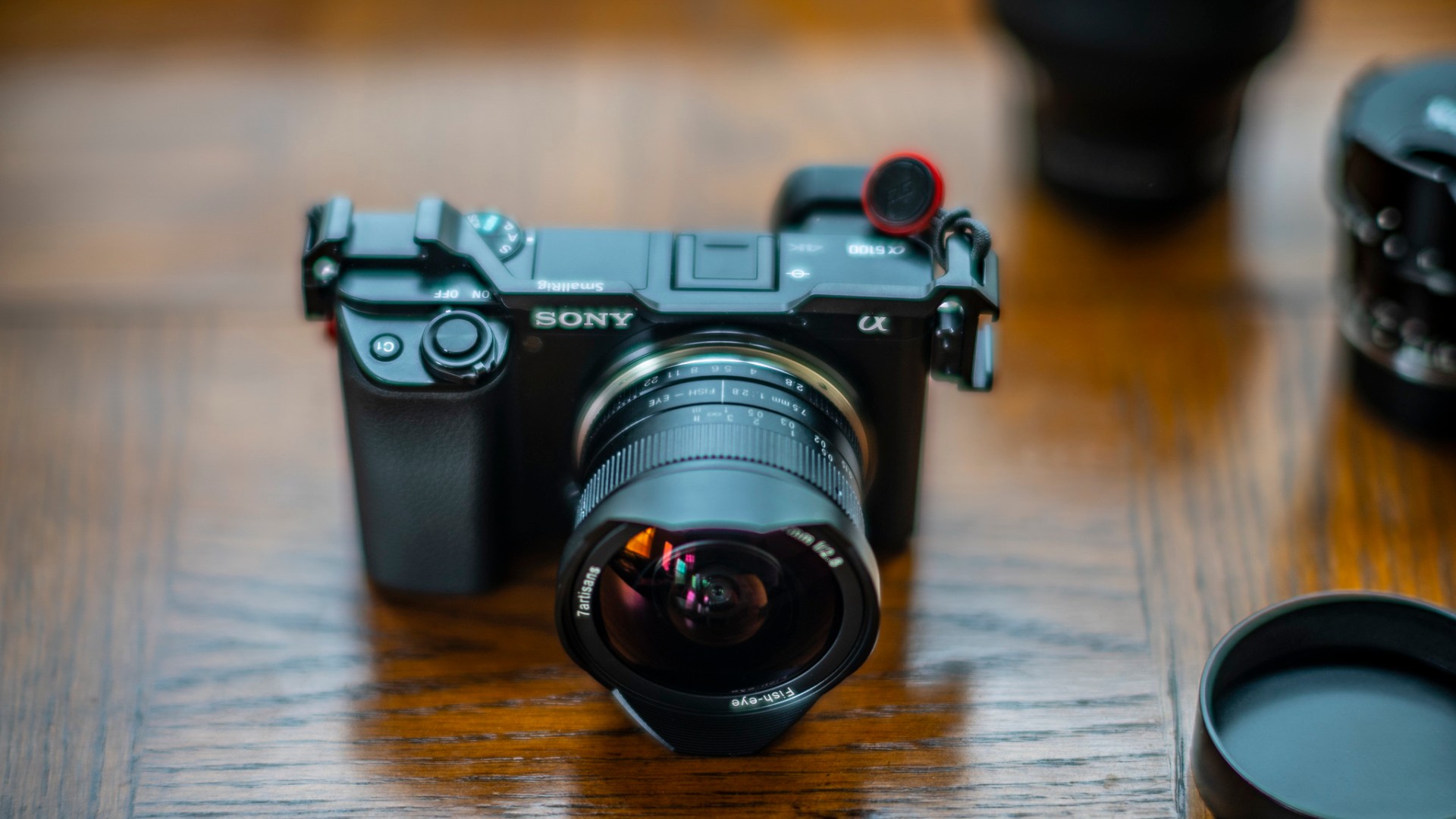 In addition to the reasons listed in the linked post above a recent test drive with a Takumar 17mm f/4.5 Fisheye (Courtesy SE Camera) is to blame for this one. 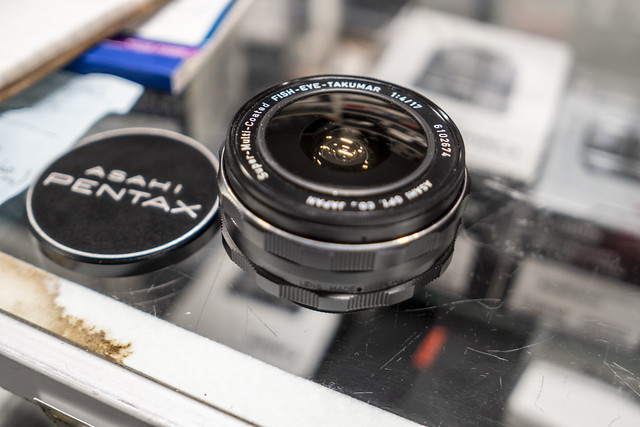 I usually tire of fisheye lenses fairly quickly so I had said I swear off of them in favor of rectilinear wide-angle lenses. My inner camera nerd blurted:

(Wilson as shot by Manu.) 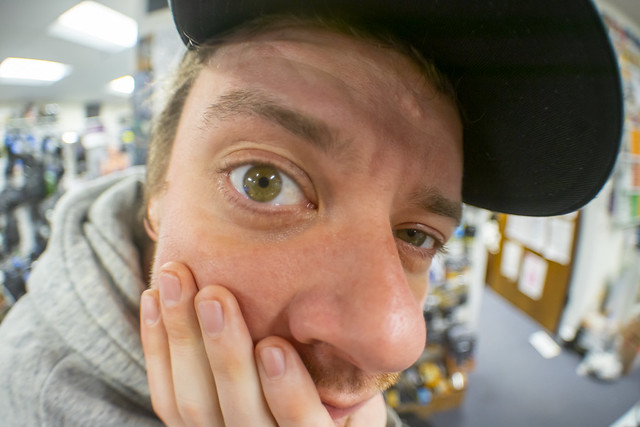 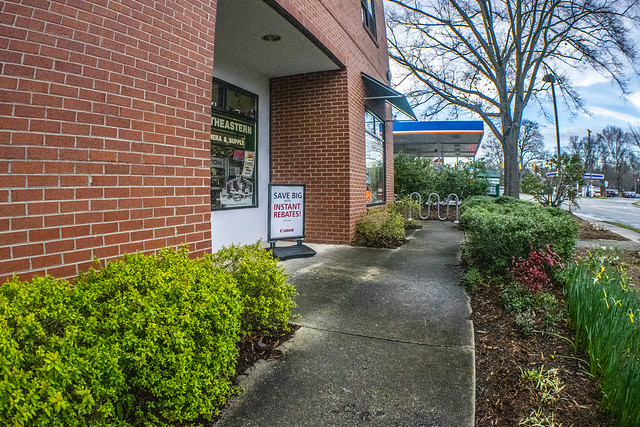 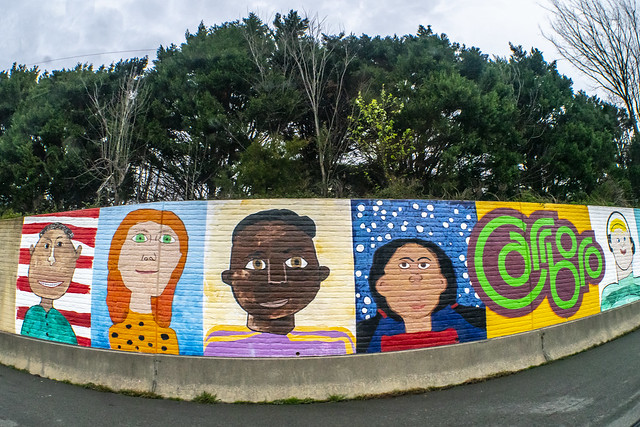 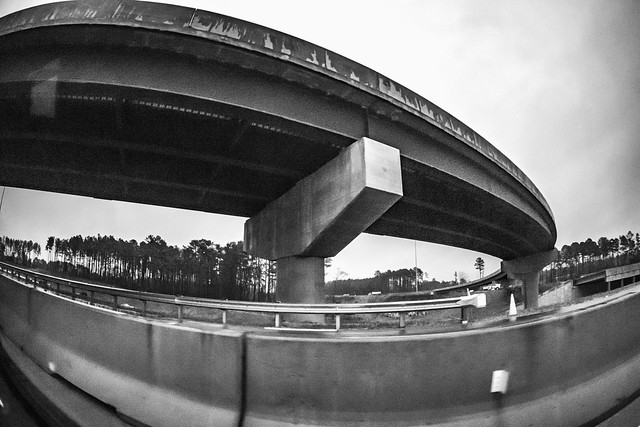 But then my annoying better senses stepped in and stated:

So the Takumar was a no go. Even though I was not won over by the Takumar it did convince me that a fisheye would be nice to have.

7Artisans to the rescue. They had already won me over with their M mount lenses. 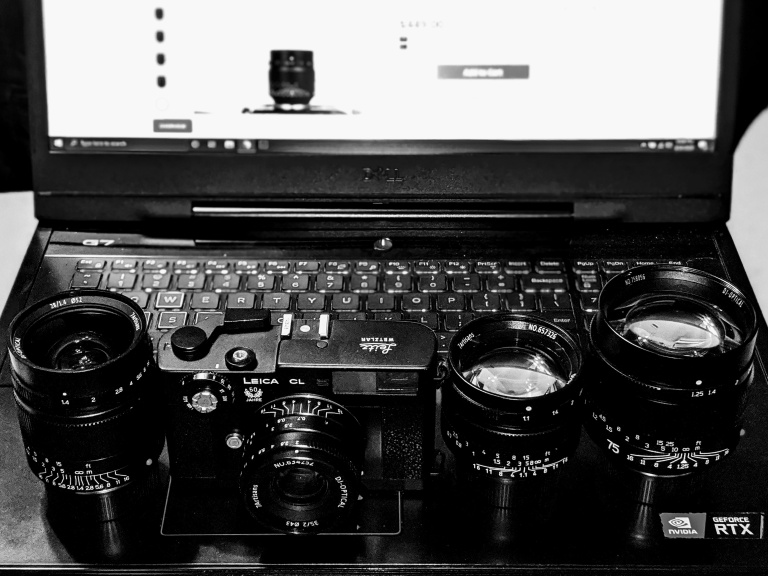 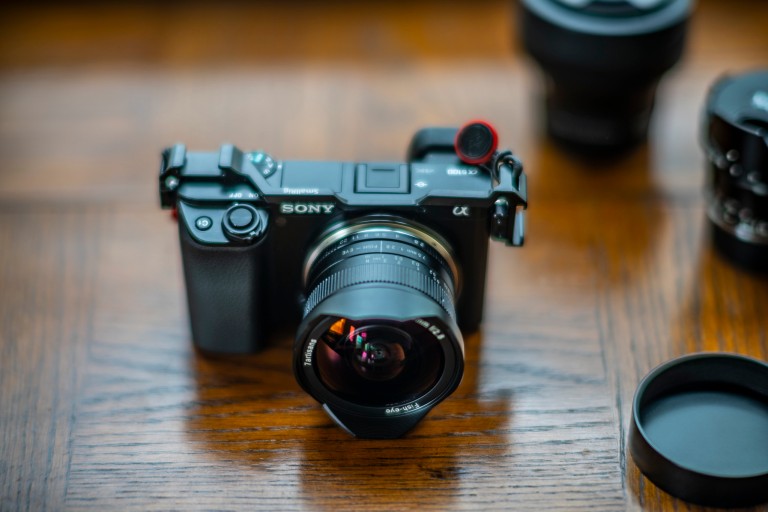 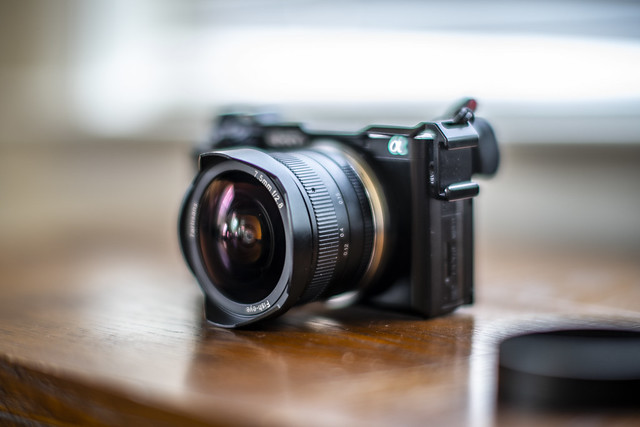 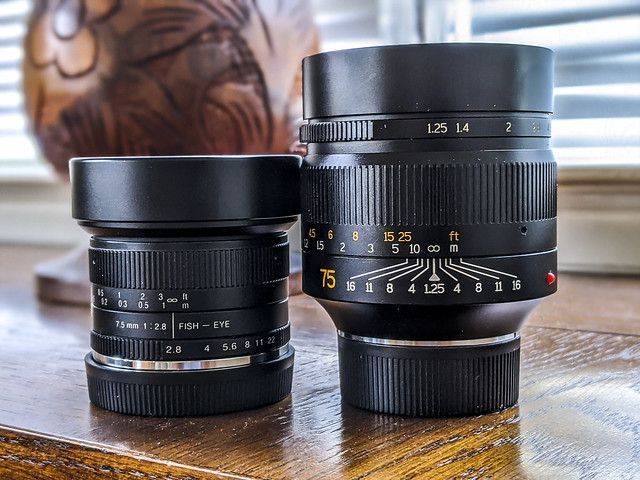 If that was not enough look at this comparison with a more expensive lens (click here or image for B&H comparison): 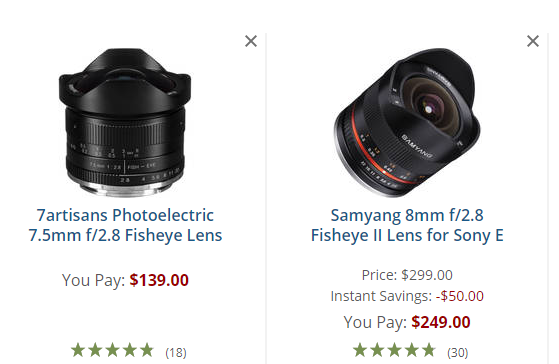 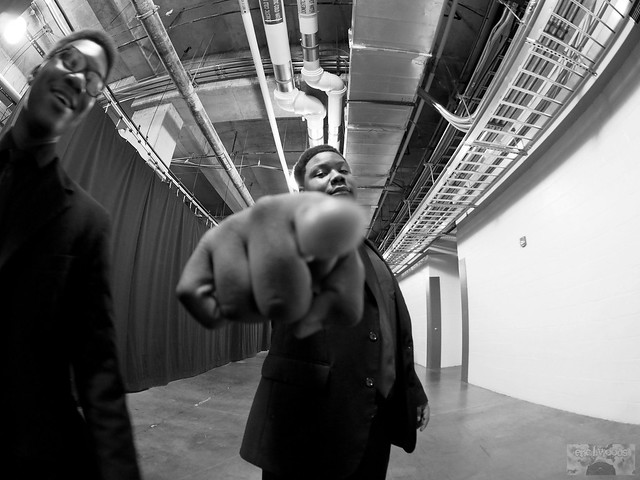 But based on my brief experience so far and my previous testing I believe the 7Artisans to be even better. On par with the best fisheye lens I ever owned, the AF Samsung 10mm f/3.5 fisheye that Samsung gave me free of charge for a review… (Interior of Duke University Concert Hall… before singing there w/ 100 Men In Black) 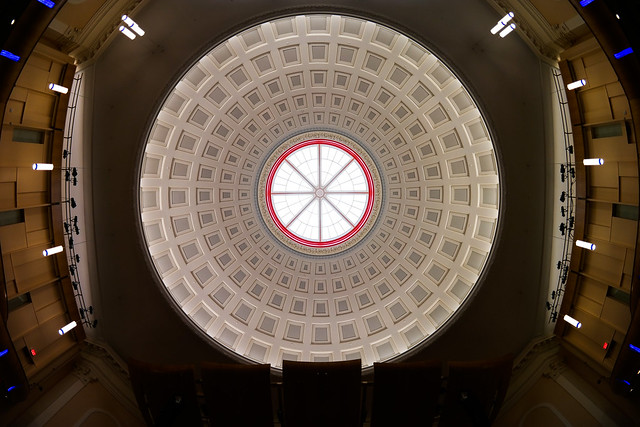 You know before Samsung bailed on their customers and all. That was a wonderful lens. So much so that it was one of my first camera gear videos six years ago.

Is the Samsung fisheye lens better because it is AF? No. AF is not really needed on a fisheye lens or near any very wide lens. Set it at f/5.6 to f/8 and a meter to infinity or so and have at it. Nearly everything is in focus. In fact, even though the Samsung lens is quite small the 7Artisans lens has a few advantages.

So now that I have it what are my first thoughts.

Like every 7Artisans before it, this lens looks nice and is well built. Dense and solid without feeling heavy. Just shy of zombie apocalypse melee weapon in a pinch grade. It also looks like they address build issues I saw in earlier videos. Notably, this mount seems to be a new silver version.

Odd to see such variations since there are no mentions of a lens version change anywhere I saw. 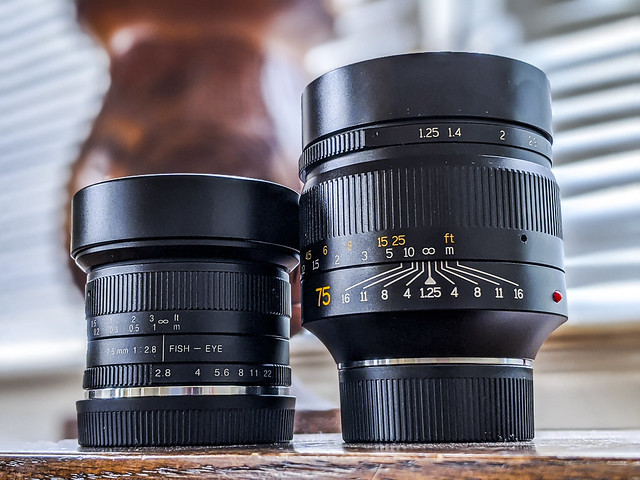 A neat party trick most fisheye and wide-angle lenses can pull off and that is the case here. See the image below.

Straight to the point. It is sharp wide open. 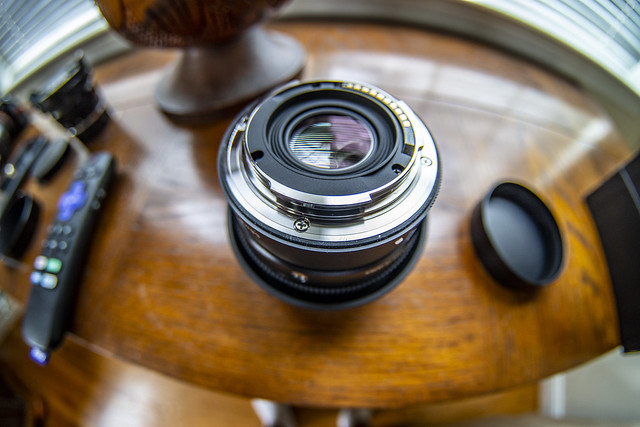 Is that all? Nope.

Courtesy Lightroom this lens has served notice to my rectilinear wide-angle lens. Exhibit A below is the exact same picture above with the Samyang 7.5mm lens profile applied. 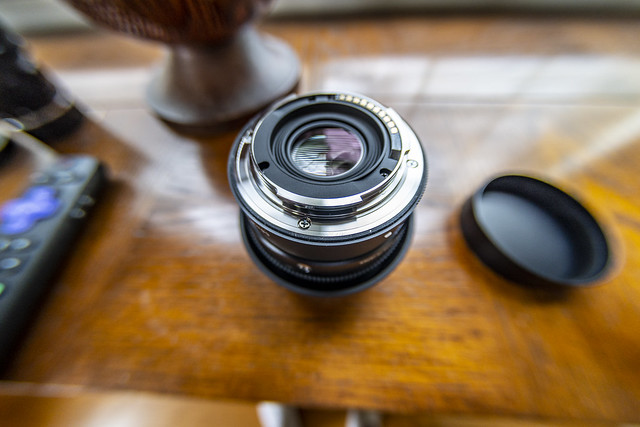 Here is another before and after. 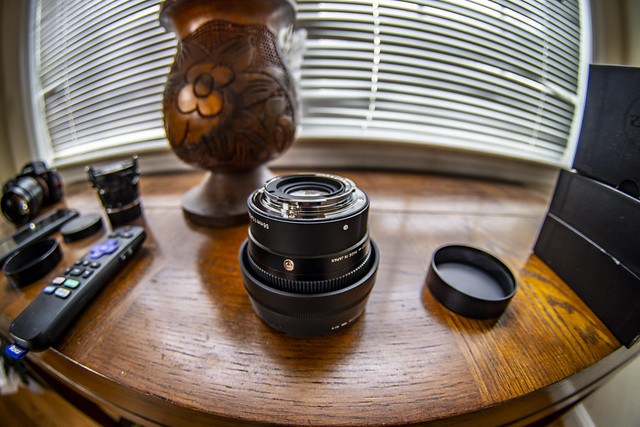 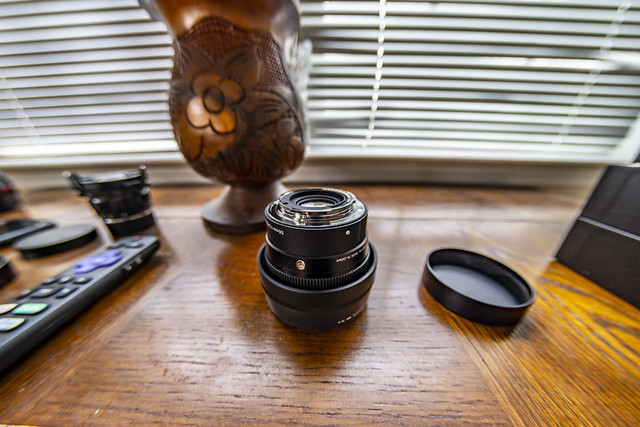 More than good enough to serve as a replacement for my dedicated rectilinear lens if I choose to sell it.

Another win for 7Artisans. And a win for me in my book. 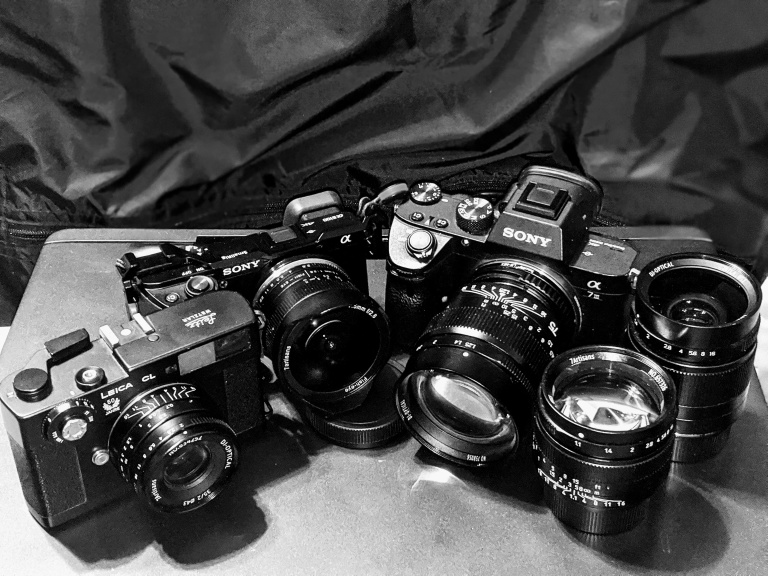 Here is an ongoing gallery. I am looking to getting this lens out and about when that day arrives.