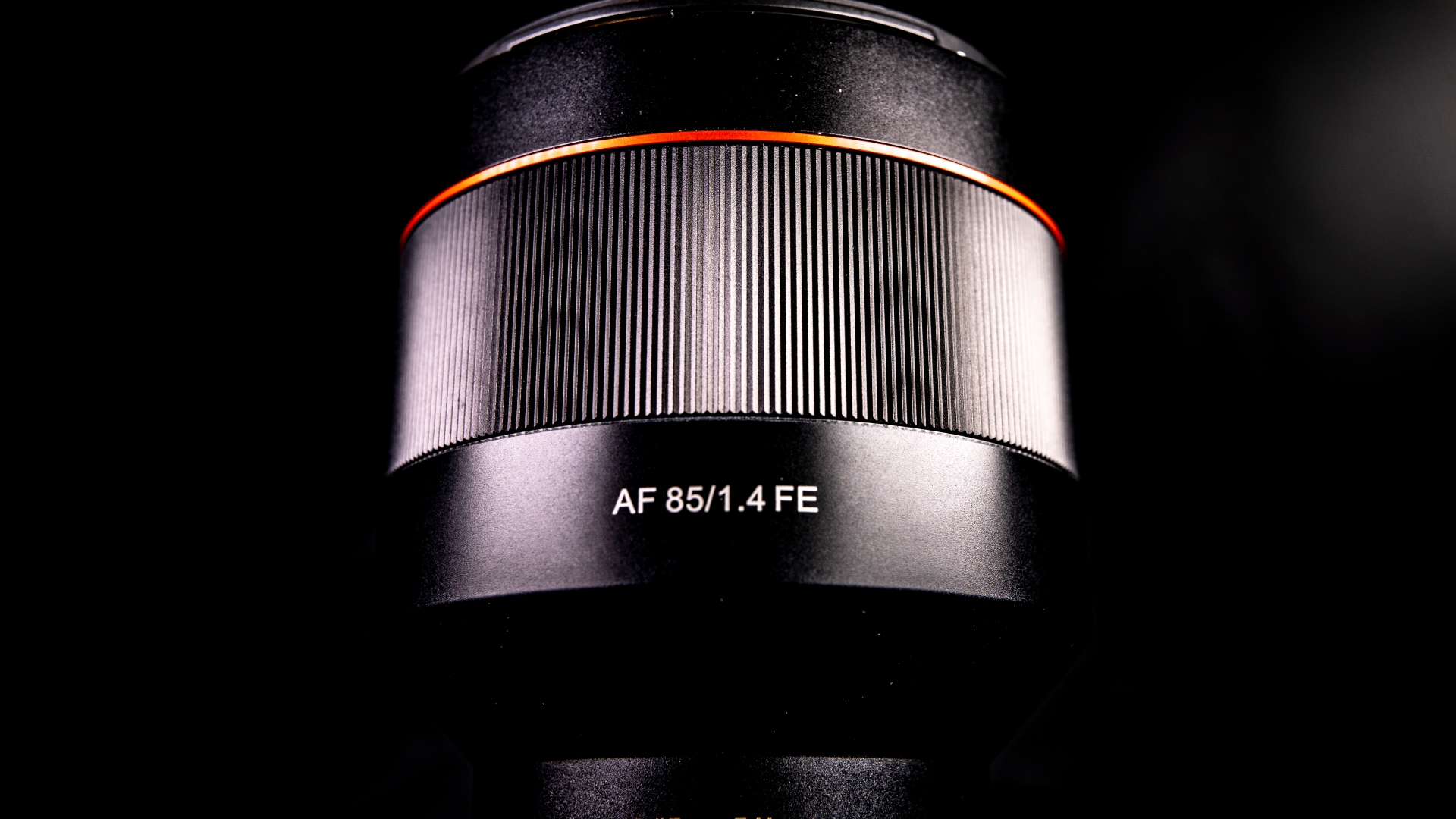 I get it. I really do. Sigma Art lenses are recent legends for good reason. They are fantastic. A great brand. I have recently been smitten with three of their APS-C Contemporary lenses. As wonderful as the Art lineup was initially they were only available for DSLRs and not the front runner mirrorless system (based on full frame release date and adoption). This was adressed in three stages.

And Sigma managed not only a more reasonable size, but over a pound lighter, and only $100 more than the prior modified DSLR variant. Quite impressive.

With its release many have been comparing this lens to the Sony FE 85mm f/1.4 GM and it makes sense. Both are top end variants with a full compliment of switches and aperture ring. The new Sigma easily outguns the Sony when considering performance and value at $600 less.

But there is another AF FE 85mm f/1.4 lens on the market that others rarely mention.

I get it. It does not have:

But you know what else it does not have:

I left image quality for last since that is the topic that will cause the most heartburn for some when comparing G Master gear or Sigma Art glass. As I have mentioned when speaking about Leica if you are a G Master or Sigma Art adherent then by all means go ahead and buy the Sony and Sigma variants. But if you are like me and are looking for a great bang for buck value with few compromises than you should give the Rokinon/Samyang option a look.

It is not my first FE 85mm lens. I liked the similarly priced Sony 85mm f/1.8 so much that I had named it “The Precious”.

So much so that I sold the precious.

When considering the considerably more expensive Sigma and Sony options (B&H comparison here) here are the bottom line questions for me.

If there are any image quality gains to be had do I believe they are significant enough to consider paying the additional $600 to $1,200 more?

Are the additional on body features like switches and aperture rings enough to sway me?

That ends that for me personally.

Again. If you must have the G Master or the Sigma Art I say go for it. Great lenses.

I would highly recommend that you consider the excellent Rokinon/Samyang 85mm f/1.4.

While not perhaps as tank like as the Sony or as Art lens chic as the Sigma I do find the Rokinon/Samyang to be a good looking lens that pairs well with the Sony A7 line up.

Here is an ongoing album and here are some samples below.