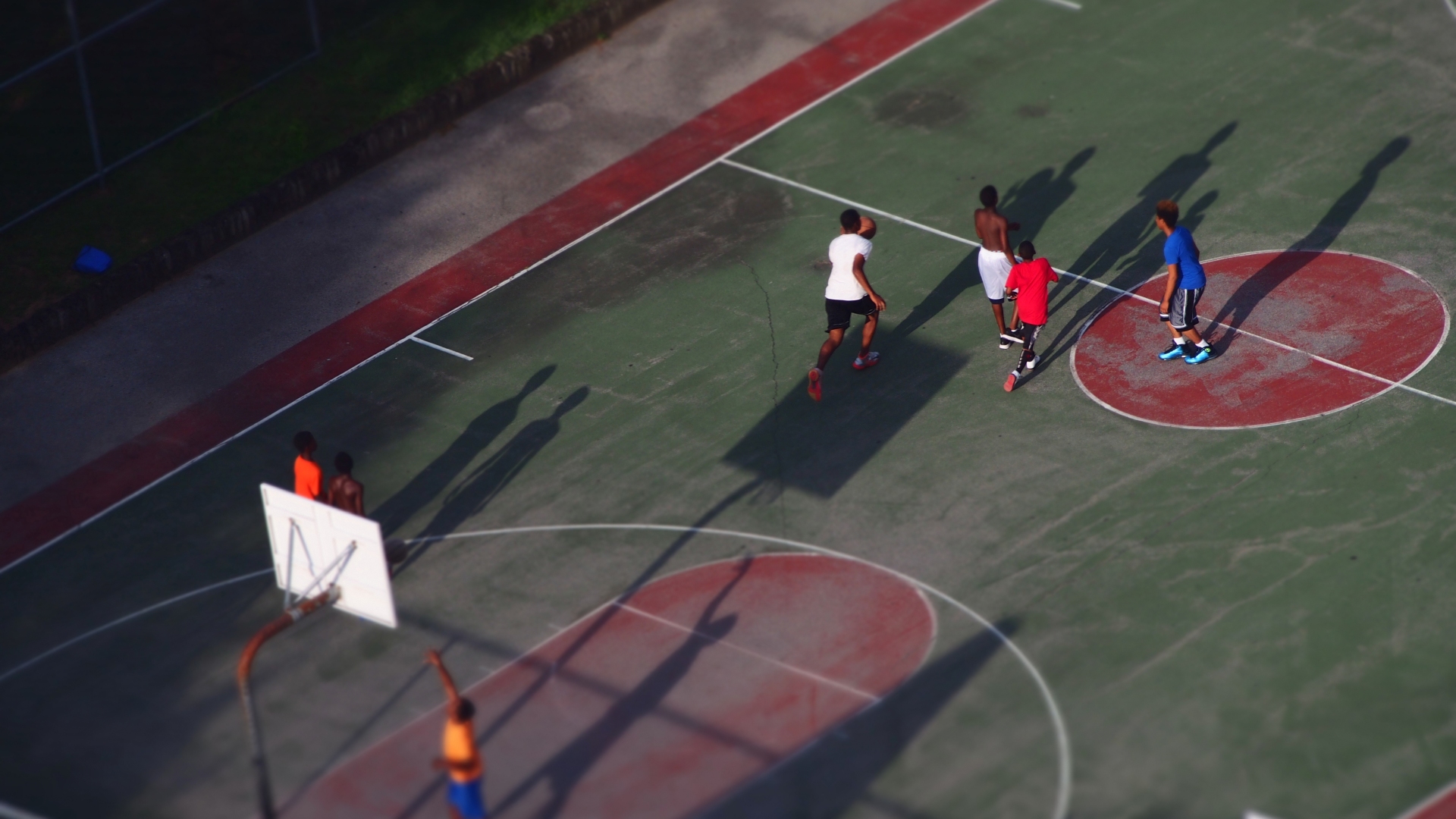 Have added a good many posts on recently released (last few years) gear and will continue to do so as time and budget allow. But…

Ok. That is all I realized.

A lot of virtual ink has been and will continue to be spilled discussing whether gear matters or not. That is not the discussion I am looking to have today… or ever if I can help it actually. I will say that when asked I advise most to shoot what they have rather than worrying about what they do not have.

I started with but abandoned MFT as a main system a while back but it really did right by me. For that reason I returned to MFT several times. It is currently my wife’s preferred camera and I recently returned in force on the “digital vintage” end.

This is good news. Especially for anyone who just wants to dip a toe into photography. Many of the photos below were taken with the awesome at the time and still quite capable Olympus E-PL5. I mean…

…all of which fit in two cargo pant pockets as we rambled about NYC and I captured some of my favorite images ever.

Below I will share some of my favorites that I posted to that website along with the back story that give them more meaning.

So those are my examples. My point? The same I had from the start. MP count, brand name, sensor size, price, form factor, focus point count, aperture, year released, and so on did not matter with any of these photos. After all the dust from my own gear talk, brand obsessing, and spec spouting clears one thing remains…