A lot of virtual ink is regularly spilled, myself included, about the latest and greatest gear. Perhaps a product of my nature and/or my Industrial Engineering degree minimum requirements are a bit of an obsession. This “That’ll do” series focuses on minimum requirements for my photography. The latest and greatest gear available is fantastic, but not everyone wants to, is able to, or even needs to buy into the latest gear. I focused on individual components already. Now I will focus on pairings as compared to much more expensive current alternatives. I will spend a little time on specs, make some comparisons, and then will share sample photos. Any combination suggested is not the only older gear that could suffice. Meant as a sample of what can be accomplished with gear that has a few years on it at a lower price. Or if you already have something similar it stands as an example of how upgrades are an option rather than a necessity for many.

The title gave away the subject of this post…

…but I will start with a few more recent set ups that cost significantly more. Modern options outnumber my ability to try or mention. I will pull from past set ups I have owned or own so I can speak from experience and provide sample shots for comparison.

The least expensive option listed above, the a6000 and Sony PZ 16-50mm OSS, does not cost that much more at about $450 combined. But when considering these two options in isolation I actually prefer the Olympus pairing even with the smaller sensor. The Olympus lens is that much better. I have tried and sold that Sony lens a couple of times with no luck and very few photos to show for it.

I point you to my write ups on the camera and lens for details but here is a high level overview.

Practically speaking not much actually. Especially given the price point.

Below are shots w/ the lens alone since I have owned it before.

This is a great set up. Plain and simple. Far better than the tongue in cheek “That’ll do” descriptor in the title. This is a fine set up that I would have no issues using on a daily basis. Which is good because I often do. 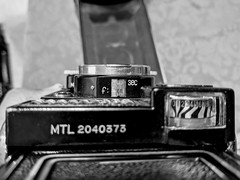 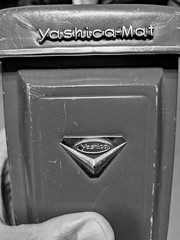 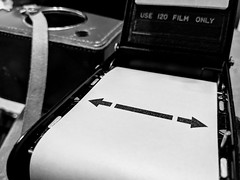 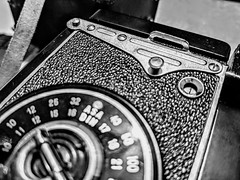