…She is an Assistant Attorney General). Will not give any more attention to the unpleasantness that brought us here (They get too much of our attention.) and will instead focus on the The Cardinal Park story, its current owner (Mitch Capel aka Gran’ Daddy Junebug pictured below),…

…and his Father Felton Capel. My wife and I had the pleasure of talking with Mitch at length on Saturday during a storytelling event on Saturday.

During that time he shared his Father’s legacy and it was amazing. So much could be said and this story details much of it. Here is an excerpt.

““Felton supported a policy for the town of Southern Pines that all citizens be accepted on merit, without regard to race, creed or color,” McNeill would say. “During his early years on council, racial segregation was still prevalent in the South. Former mayor and state Sen. Voit Gilmore and Felton Capel forged a special relationship, which led them to integrate the Sunrise Theater, Mid Pines Golf Club, the bowling alley, dining establishments and eventually the public schools. Their efforts were likely met with some unpleasantness, but they persevered because ‘it was the right thing to do.’”

Capel would leave an indelible mark, to include a pivotal role in establishment of the Southern Pines Housing Authority, efforts to bring job opportunities to struggling residents in west Southern Pines, a swimming pool for youth, a Good Neighbor Council and integration of the town Police Department with its first black officer.”

A legend. And this park was yet another one of his contributions to the community. In response to Blacks not being allowed to swim in other public venues Mitch shared that Felton Capel purchased the park in 1962. Not that long ago at all. Mitch further shared that after some time the camp went unused for 17 years. Then 6 years ago Mitch worked to open the camp once again. He shared his efforts to prepare the space once again including digging up the trees when nature was diligently working to reclaim the land.

Before I get to the pictures I wanted to share that they host events like the Storytelling Event Saturday, weekly Sunday Brunches,…

Now on to the photos of the event and venue. These are the digital images and another post of film photos will follow.

If you are in NC please consider a visit to one the The Cardinal Park’s events. 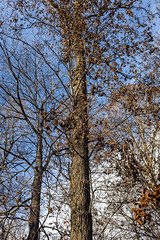 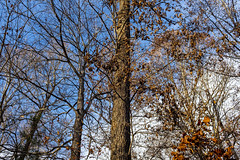 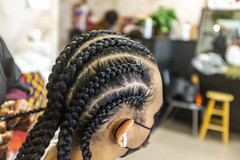 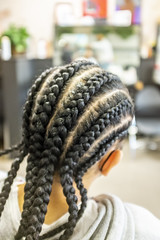